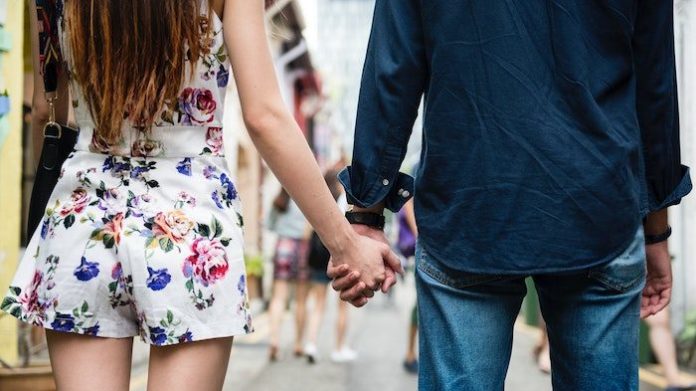 Feeling fulfilled in romantic relationships can be difficult at times. We all crave excitement or a deep connection, and sometimes will change our mind about what we’re looking for. Everyone gets bored of dating at times. For some zodiac signs, however, it’s more common. This is due to a mixture of their personality and the circumstances, but mainly personality.

Here are the five signs that are most likely to get bored of dating:

Leos love being praised and are pros at being brave. They’re all over the map in terms of character traits, which often makes them referred to as “dynamic, theatrical, and passionate,” while basking in the spotlight. Leos look for someone to praise them, and if they don’t get that pat on the back enough they will get bored. So if you’re dating a Leo, be sure to compliment and encourage them fairly frequently. Otherwise, they might get tired of you.

To put it simply, Scorpios need a little bit of drama in their lives to keep them interested. Scorpios never want their relationships to stand still. They are constantly changing so they need newness to keep them intrigued — if it feels boring or repetitive, they’ll be tempted to leave. If you’re dating a Scorpio, be aware that you’ll always need to bring something new and exciting to the table.

Sagittarius signs are always on the hunt for expansion, spiritually and intellectually, whether they are aware of it or not. They also love to travel if they can, so they are often off on a wild adventure. If they aren’t with someone who enjoys the same things, they lose interest. If you are dating a Sagittarius, regularly book a vacation or mini day trips to fulfill their need for adventure — and keep them interested.

The typically rebellious and eccentric Aquarians are also known to be very opinionated. They have a weird way of connecting with the world, and no one can quite describe it. But one thing that’s certain is that they need partners who are ambitious dreamers. Avoid small talk with them — they hate it. If you’re dating an Aquarius, be sure to go in depth about topics you’re interested in or what you want to learn about.

You know when Katy Perry sang about feeling like a plastic bag drifting through the wind? She was describing Geminis. They’re charmers and they go with the flow. But that doesn’t mean they aren’t always weighing out their options in the back of their mind. They like being busy, enjoy attention, and are the type to vocalize their plans. If they aren’t getting the excitement they need, they’ll drift somewhere else. If you’re dating a Gemini then allow them to be socially stimulated and make them feel like they have your attention. Try throwing them a surprise party or offering to host a get together that they can help you plan.

Sadly, feeling bored while dating isn’t uncommon, but that doesn’t mean your relationship is doomed. It just means that, at times, you have to cater to it a little more at times. Relationships are like a garden – sometimes they flourish in a natural environment and others need a little extra nurturing. Find ways to spice up your love life and help give your partner (or yourself) the little extra something they need. Trust me, these efforts will make a world of difference.

Featured image from @rawpixel via Pexels.