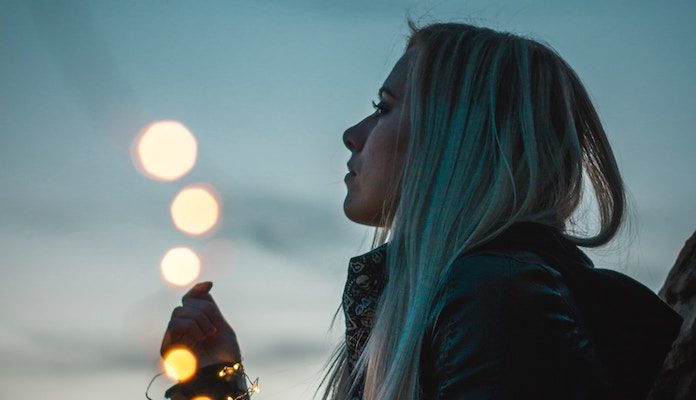 This is a poem about finding out that someone you considered a close friend at one point has been talking badly about you behind your back but denying it to your face. They try to twist their words in any way to make themselves sound like the victim and make you sound like the one who is in the wrong.

This poem is about the struggle of having to figure out why they would lie to you about their actions and learning to deal with the hurt that they have caused in the process but also gaining the ability to stand up for yourself enough to tell them that “Enough is enough.”

It’s hard to say where this is coming from,
Maybe stemming from the back of your mind,
All the words that you have been holding back from me,
That came out of nowhere and left me blind.

Tell me how it is that you thought you were helpful,
Leading me down a crooked path,
Finding no end in sight
And leading me without a light?

You chose to think that you were giving me advice,
Helping out the cause,
But in reality you were hoping to see me fail,
And leaving me at a loss.

It’s hard to believe that I could so easily trust,
I can’t tell what the motive may be,
I never saw the seething pain that would come afterwards,
The betrayal, though, was the worst in those moments when your mouth was foaming.

I can’t help but wonder,
Was this your plan the entire time?
Get close enough to me to find my weakness,
And then leave me there to cry?

Was it jealousy that helped you to rage on,
Plotting and deceiving your way into my mind?
Or was it sheer luck,
That helped you unlock the gate in time?

Yet, you still keep twisting the story,
Somehow making me the bad guy,
You come out the wounded soldier,
While I’m the one with all the lies.

Keep saying my name,
How does it taste in your mouth?
When all that you can think about,
Is how much better you look right now.

Tell me, how does it feel,
When you talk about me behind my back,
Because it is so much easier than to speak to my face,
Once again, let me know, how does that lackluster moment taste?

Mind your P’s and Q’s,
That’s what you would tell me all the time.
It is better to mind your own business,
And not to get caught up in everyone else’s lives.

And yet, here we are,
Sitting on the other side.
You have flashed your insecurities,
By letting the world know all of mine.

So, as you once said to me,
Not too long ago.
Mind your P’s and Q’s, young one,
Don’t let the world see the things they shouldn’t know.

Photo by Steve Halama on Unsplash

Why Having Immediate Sexual Chemistry With Someone Is Actually A Bad...