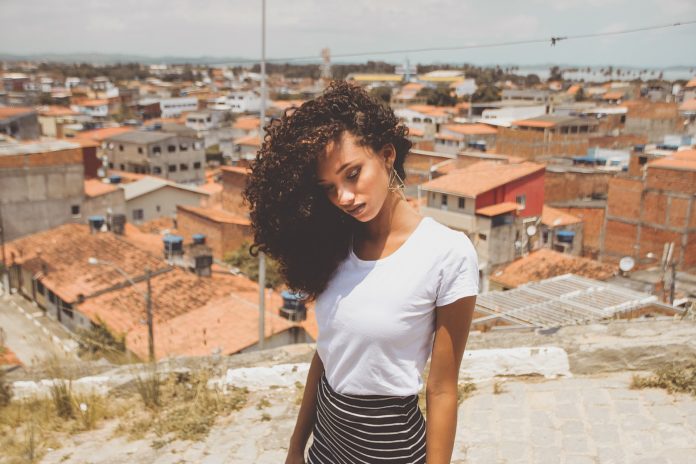 Rosa Parks. Jane Goodall. Oprah. Heroines of our time, right? Wrong! Hear the news? Female heroism has a new name. Just recently, the Merriam-Webster dictionary included a brand new word in their index: Shero. By combining the words “she” and “hero”, we have another word to epitomise the female saviour.

Some might say “heroine” was enough of a word to congratulate women who have performed acts of heroism. But let’s face it, how heroic can it really sound when it shares a name with a hard drug? The word “heroine” came about in the 1650’s, almost a century after the establishment of the word “hero”. The last thing we want is to instigate male-bashing, but ladies, are we surprised? So let’s say hello and welcome to another female-positive label.

Maybe it’s because the word hasn’t been around that long, but Merriam-Webster’s definition of “shero” is simply “a woman regarded as a hero,” whereas “heroine” has accumulated several definitions over the years:

• A woman noted for courageous acts of nobility of character.
• A woman who, in the opinion of others, has special achievements, abilities or personal qualities and is regarded as a role model or ideal.
• The principal female character in a story, play, film, etc.

As it stands, deciding whether someone is a “shero” or not is far easier than deciding if someone is a “heroine” based on the definitions. Our idea of what it means to be a hero is fairly universal, unlike “courageous acts” and “nobility of character.” “Shero” allows us to credit female awesomeness and save time doing it.

Convenience aside, the word “shero” is just the modern word we need to label female high-achievers. “Heroine” and its many definitions classes the female lead of a film or a book as equal to a woman who has dedicated her life to a mind-blowing achievement. Sure, the lead characters often achieve great things in their stories and films, but there is a large discrepancy between the fictional antics of a story’s protagonist and the real-life accomplishments of a female hero. When a word designed to praise overlaps achievement with fame as “heroine” does, there exists an argument as to whether it’s still fit for its purpose.

“Shero” Is a Word Yet To Be Shaped

“Shero” is a brand new word; it’s not even a year old yet. It is a new-born in the family tree of the English language. As women of today, we will be the figures to define this word as it ages and shape it to the modern-day breakthroughs that women create. The instigators of the Women’s Marches, the #MeToo movement and those cracking down on the gender wage gap are the “sheroes” that will stand as a shining example of what it really means to be a “shero.”
“Shero” gives us a chance to shape the definition as per society today rather than applying women’s achievements to a word that harks back to the Middle Ages, when being a woman and a hero meant something entirely different than it does today. Maybe that fact alone doesn’t warrant a new word, but it’s a darn good excuse to build on the limited selection that we can gift our most accomplished, world-changing women.

Does the inclusion of “Shero” in the dictionary contribute to the female revolution we have underway? Probably not. But it’s a great new word to emphasise the recent achievements women have made to be heard and to bring justice to a marginalised gender.