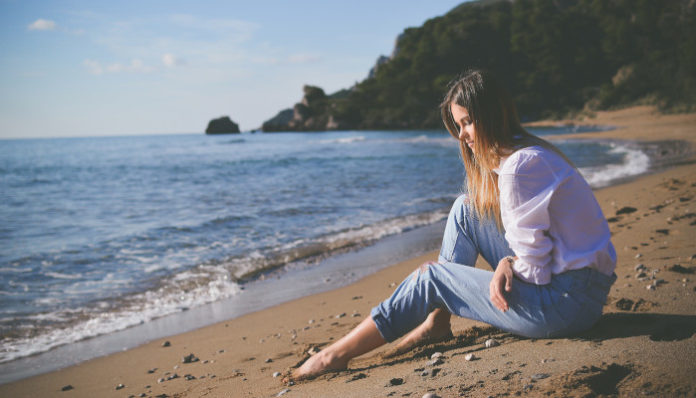 Lying can often feel like one of the worst betrayals in the world. Although a lie may start out small and simple, it can quickly grow until it’s completely out of control. In fact, some people’s entire public lives are a massive lie. We’ve all met a compulsive liar at some point.

Compulsive liars are dangerous to surround yourself with. You may not even realize that you’re around one at first, but the truth they hide always comes out eventually.

Once the false stories of the liar unravel, what else happens?

Trust is already a delicate matter. Whether you openly trust everyone you meet or withhold trust until your close friends prove themselves, once someone breaks your trust, you may struggle to regain it. Therefore, acceptance is the first step towards healing.

Accept that someone lied to you, and know that you can’t go back and undo their deceitful words. Living in denial or making excuses for the lies won’t make them disappear. Lies are never accidental; liars know that they hid the truth. So take the time you need to recover from the lies, but know that eventually, you must accept that someone broke your trust.

Remember though, accepting that someone in your life is a liar does not mean that you have to continue the relationship.

Remember that your forgiveness isn’t for others. More often than not, forgiveness is actually for you. Holding a grudge only allows negative emotions to live inside your head. You must forgive others for their past transgressions to stop your negative feelings from festering..

Forgiving someone is never easy, and neither is letting go of a relationship that broke your trust. However, remember that life will go on without them, and you may even end up happier than before.

There’s no rewind button in the real world, especially when someone lies to you. But the best way to forgive a liar is to simply let them go. Letting go will hurt for a while, but don’t be afraid to hold your head up high and walk on. Once you accept that there’s no way to change the past, you can put the lies are behind you, and live your best life.