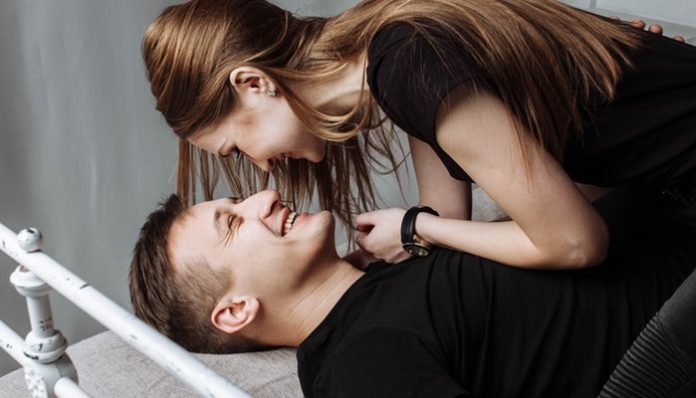 Quesadillas and burritos are classics when it comes to any Mexican food craving. When Taco Bell brought the Quesarito to the table, my ex was SO ready for it. After school on Fridays, he and his brothers would always head over to Taco Bell for some burrito lovin’ bonding time. But when I came into the picture, his brothers were older and moved out and we were about to graduate, had he lived a little closer I’m sure we’d have continued the tradition. I sure didn’t turn down any tacos when he came out to visit though, that’s for sure.

When the Quesarito was being advertised, they have some pretty simple explanations. “Quesadilla. Burrito. Quesarito…” was the key tagline for their commercials on TV and radio and it sure was a great marketing strategy. Cheesy burritos? Hell yeah, son I’m in!

But boy did it take me the longest while before I actually tried one. My ex, however, JUMPED on the first opportunity he got to try it out. He sounded like he was pretty excited right? Wanna’ know how excited? Let me tell you…

One weekend I was over at his house and his parents weren’t home. *winky face.* So that afternoon while we were having at it, we had a random Pandora station playing in the background, no big deal. We were still in our senior year at high school, saving up for prom and college app fees and whatnot, so we never planned on upgrading Pandora to turn off the ads, and I didn’t really realize adblockers were real until the summer after my junior year at college.

Anyway, we were pretty hot and heavy, and the infamous “Quesadilla. Burrito. Quesarito” commercial came on. As soon as they said “quesarito” he stopped right on top of me, planking right there, my legs still around him and everything… He looked right in my eyes, dead serious. And with the most monotone voice imaginable, he said one word: “Quesarito.”

I threw him off of my chest, off of the bed, and if I had the power in that moment I’d have banned him from ever trying a Quesarito or even thinking about Taco bell ever again. As you can guess, he immediately asked if we could go to Taco Bell after we spent like an hour literally rolling on the floor laughing. I don’t remember if we wound up going there or not that day, but one day years later I was upset and called him to rant about my bad day and by that point I was dealing with a bout of Amnesia. And while knowing this he decided only to say one word that brought that embarrassing, yet silly memory back.