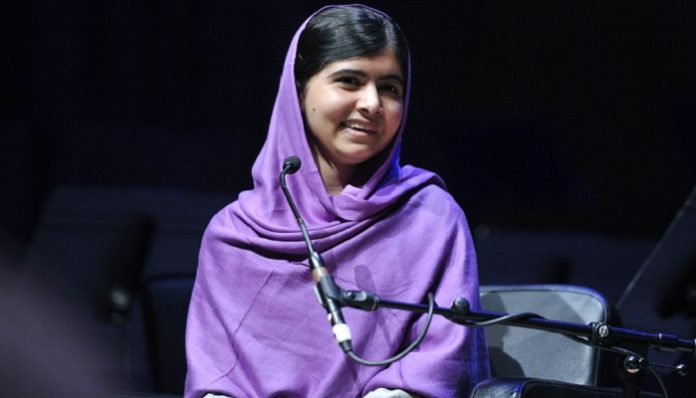 The women that we admire and the reasons why we admire them have drastically changed over the years. In the past, we used to look at women like Eleanor Roosevelt for their intelligence; Rosa Parks for their bravery; Lucille Ball for their drive; or Jackie Kennedy for their class.

Now society “looks up” to women who have millions of “followers” on Instagram, that are on the covers of magazines in their barely there bikinis, or have become famous by making a sex tape. It doesn’t seem to matter if it is negative publicity that is getting these women to the top, because we are still looking to them for out make up tips, fashion trends and sadly, how to live our lives. What does this say about our culture that we keep accepting this? What about the women that are doing something with the fame that they are given?

While our world is going through chaos, we should be focusing on women that are changing the world for the better.

Here are the women that we should be looking up to for inspiration to change the world:

And this is just the beginning. There are many more women out there that are inspirational and bringing a lot of good into the world. These are the women that we should be looking up to and trying to take after. So go out there and channel these inspiring women to make the world a better place!