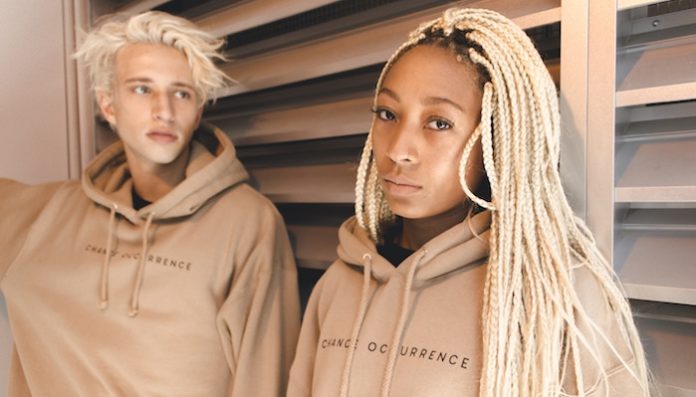 Let me ask you a question: What is the difference between gender and sex?

Now, more than half of you will probably answer, “There is no difference!” and at least half of those people will try to argue even after I tell you that there is a massive difference. So, I am going to do you the biggest favor: I am going to give you a crash course on all things gender. Honey, take a seat; this will not take that long.

The definition of sex is “The biological features of your body such as genitalia, hormones, and chromosomes.” Sex is defined by physical traits, and yes, there are only two sexes.

While sex is determined based on your appearance and reproductive organs, gender is not. Gender is a “mind over matter” situation, and it is defined based on your emotions and mentality. There are not just two genders;  there are actually as many as up to 72 gender identities. Yes, “female” and “male” still count as genders, but these are the binary forms of gender.

I know there are about ten million memes about “It is the twenty-first century, do not assume my gender!” but they are true. How do you prevent offending someone by misgendering them? Ask them what their preferred pronouns are and try to address them by those pronouns. It seems such a daunting task to remember to refer to Non-binary people as “they/them,” but we will not get angry if you make a mistake — sometimes, we even misgender ourselves! t is when people purposefully dismiss our preferred pronouns that we feel angry. Nelson Mandela once said, “If you talk to a man in a language he understands, that goes to his head. If you talk to him in his language, that goes to his heart. You will never be able to understand the warm feeling that settles in our hearts when we get asked what our pronouns are.

I hope you now know that there is a whole, beautiful, fluid and Non-binary world out there, as long as you open your eyes and your heart to see the colours and diversity around you.

Photo by Force Majeure on Unsplash