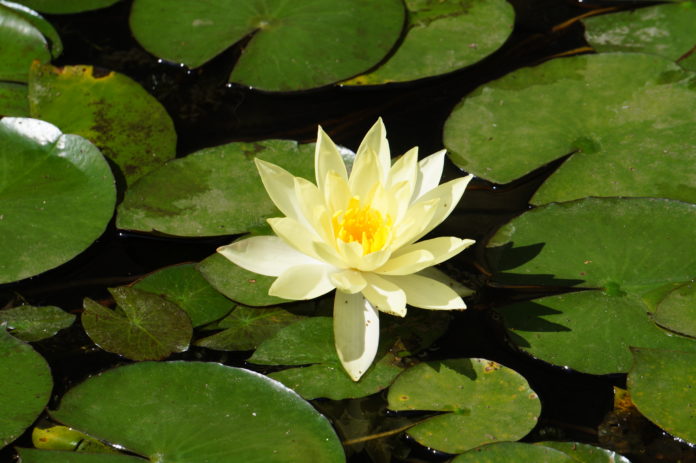 Tucked under the large subcontinent of India sits a small island known as “The Pearl of the Indian Ocean.” Sri Lanka stands out with its vast rainforests and acres of tea plantations and rice fields. Walk along the dirt roads and you’ll see people with smiles on their faces, enjoying a cup of tea, a cool drink, or just the fresh atmosphere around them. Shops line these roads with tasty salty snacks. And your nose is instantly filled with the scent of curry powder, chili, and coconuts. When you close your eyes, breathing in all the scents of this beautiful island, you understand that home isn’t just a place, it’s a feeling. It’s the warmth that spreads from your heart to your roots and your toes. It’s the instant connections that surfaces from the people around you, with their genuine kindness. It’s the understanding you gain of what it means to truly belong.

I may have been born and raised in the states, and my birth name “Samantha” has no ties to Sri Lankan culture, but my home has and always been in Sri Lanka. Growing up, I struggled with my identity, most times I was embarrassed, and with the current political climate, I’ve become more and more aware of my cultural identity. I’ve come to understand my roots and through my journeys to Sri Lanka, I’ve gained a greater awareness of who I am, and how precious my cultural identity is.

I grew up in a very Sinhalese household, surrounded by Sri Lankan art, food, the Buddhist religion, and the Sinhala language. I may not have appreciated back then, but now I thank my parents’ every day for helping keep our culture alive despite having migrated to the states and with the ever-constant pressure of assimilation. I assumed many Sri Lankan families were just like mine, cultured and traditional, but I was wrong.

Within the Sri Lankan community exists the notion that speaking our native language indicates that we are of lower social standing. As essential as the English language is considered superior to the Sinhala language, many people are embarrassed to not only speak the language, but to teach it to their children. And I wonder how can culture, tradition, and values be shared if the thing that links all of these together, language, is missing?

The name for the Sinhala language is said to have originated from the Sanskrit word for lion, “Simhala.” It is a complex language that utilizes an alphabet consisting of 60 letters, 18 vowels, and 42 consonants. UNESCO currently has Sinhala on their list of endangered languages, even though it is also seen as the 2nd most beautiful language in the world, like Burmese and Tagalog. How can the Sinhalese people continue to exist if one day their language disappears?

Language and culture cannot exist without the other.

“Research has found that bilingual adults and children show an improved executive functioning of the brain – that is, they are able to shift attention, switch between tasks and solve problems more easily. Bilinguals have also been found to have increased metalinguistic skills (the ability to think about language per se, and understand how it works)”  (Naja Ramirez, The Conversation 2016).

I am proud to be a Sri Lankan. But I am embarrassed to say that I am from a country that values the English language over their native language. I am sickened by the fact that English is seen as being superior to the wonderful and unique language that has been spoken for centuries in my land, and this notion is directly linked to the British colonial period in Sri Lanka.

The Sinhala language is what makes us unique and allows us to possess the genuine kindness and hospitable nature that many people compliment the people of Sri Lanka for having. Unfortunately, the appreciation for this language will come at a time when the language is all but lost, and it is then will those remaining will realize and understand the importance and uniqueness of it.  Because when we lose our language, we are losing more than just that. We are losing poems, stories, songs, and all the very things of importance.

In our attempt to confine to the standard that those who don’t speak English are illiterate in global terms, Sri Lanka is losing its cultural identity. This doesn’t mean to discredit the power of the English language, but to show that one’s ability to speak or not speak the language should not be a representation of that person’s social class, nor dictate how they are treated. Why can’t children learn both languages simultaneously, especially when there is research showing that when bilingualism is encouraged at younger ages?  Language is a form of communication, a means to express ourselves. Not a means to show off our social status.

My love for my culture and heritage stems from the Sinhala language, my mother tongue. Being born and raised in the states, where English predominates society, I have come to appreciate the unique lens that multiple languages have been able to give me through the years. So if you ever find me in Sri Lanka, don’t be surprised if I speak only in Sinhala. Even if I am spoken to in English, my response will still be in my language. Not to be rude in any sense, but I truly believe that in my land, I must speak my language.  And in the land of my roots, hearts are connected through the beauty of the Sinhala language.

The Hidden Truth About Self-Love That You Need To Know