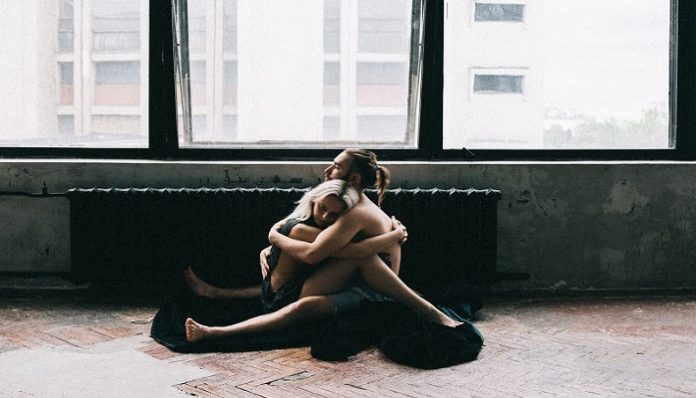 In a healthy relationship, both people depend on each other. That mutual dependence makes both people in the relationship feel safe. And that sense of security nurtures their resourcefulness and resilience. Since your partner is dependable, you can be more fearless and more self-sufficient. As a result, your partner celebrates your strength and independence in you, and you celebrate theirs. However, something completely different happens in a codependent relationship.

What does it mean to be in a codependent relationship? In this kind of relationship, the two people involved surrender their independence and instead develop an unhealthy dependence on each other that doesn’t allow either person to grow.

One partner is unhealthily obsessed with the other partner’s needs, to the point where they ignore their own needs. Codependents look outside their authentic self to find happiness and fulfillment. They don’t believe that it can come from within themselves.

Codependents lose themselves in the life of another person. They attach their core being to their codependent relationship. They depend on getting approval from their partner for their very identity. Additionally, they derive their sense of purpose from making sacrifices to fulfill the needs of another.

Sadly, that means they are looking to find happiness and fulfillment by propping up someone else — someone who is not propping them up. And that’s a recipe for disappointment.

Codependency can cause some people to become marriage and relationship junkies, who become enmeshed and obsessed with taking care of their partner.

This obsession stems from their desperate need to be in a relationship and constant fear of not controlling the relationship. Making the other person totally dependent on them creates the illusion that they are in control. They obsessively think, “This person can never leave me because I do everything for them, and they’d fall apart if they left.”

You know you are in a codependent relationship when you constantly feel insecure, and you have a desperate need for certainty. You are filled with fear you will be abandoned, rejected, or the relationship won’t last. As a result, you are hyper-vigilant for signs your relationship is in trouble.

You somehow believe that by sacrificing everything for your partner, you can control the relationship.

The goal is to make someone so dependent on you that they will never be able to leave. But this leads to an inauthentic relationship in which neither person is genuinely nurtured, and nobody gets what they really need. Codependent couples may feel stable at the moment, but it’s not where proper security lies.

If you think this describes you, there is an organization called Codependents Anonymous that may be helpful. Turn your relationship around and get the help you need to form a secure and authentic relationship built on boundaries and respect.

Were The 90s As Great As We All Think They Were?

5 Reasons You Should Start Living A Simpler Life