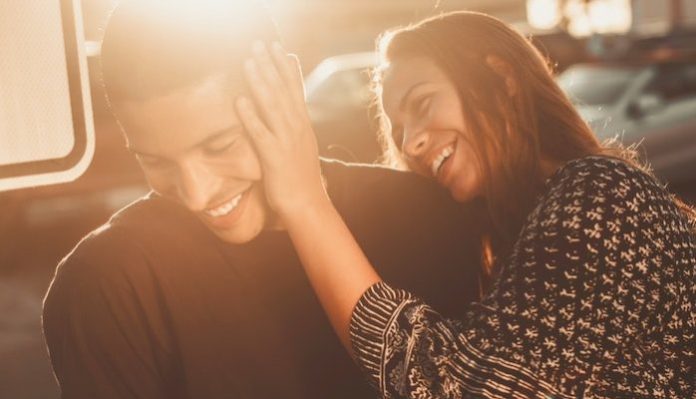 We all know dating in this generation absolutely sucks. And I mean that with all sincerity. Whether you’ve been single for what seems like ages, or you’ve just had plenty of run-ins with horrible people, maybe even a mixture of both, it’s a common consensus.

But regardless of your relationship status we all look at these people in long-term relationships and think their life is just so perfect. We see them posting adorable pictures on Instagram, or the goofy Snapchats of them doing absolutely nothing. We can’t help but admire their relationship and want one of our own.

But I want you to think about every single couple that have been together for a long time. Think back to conversations with them on an individual level. There are a lot of similarities between all couples in the same boat and it’s really heartbreaking.

They are more than likely in the relationship because they are afraid of being alone, and they realize just how difficult it is to date in these times.

Even though they know they are unhappy with the way their relationship turned into, the way they get treated, or the fact that they just want to have the freedom most millennial women have, they always choose to stay. Why? Because they have someone who still treats them semi-decent and they know they can’t function being single.

They see how their single friends are. They get jealous because they can go drink and do what they want (and who they want). There aren’t many restrictions in their lives. They want to go out on more girls nights and be able to be carefree but they can’t because they have to respect their partner’s wishes. They have some freedom but they are held back far more.

Their relationship probably got boring years ago. They have fallen into a repetitive pattern. They go to work during the day, they go home and see that person, whether they are living together or not. Weekends are a time for them to do normal adult things that are far from romantic like family functions or attending their loved ones men’s league sports games.

They rarely go on dates anymore. It’s special for them to get out with their friend to a club setting because it’s one of the few moments they experience where they seem normal. But for most of the time their boyfriends almost expect that they stay home, so they do in hopes you would want to spend time with them rather than their video games for once. It usually doesn’t happen though. They sit bored on the couch on their phone while they look on social media in envy.

She doesn’t feel valued or appreciated. She feels like an expectation to him because that’s all she’s been for the last few years. The moment she has some independence it could cause problems, or cause her to panic. Because she’s been in a relationship for so long she’s lost her independence because she’s so used to being his girlfriend or the couple.

Obviously, she wants to leave because she knows she could get that experience she’s been so curious of for so many years. But the fear of being alone is far stronger, so she stays. She obviously still loves him, but it’s living without a person that deters them. They see the dark side of singlehood and know it’s not pretty. They also know finding someone else to want a relationship is even uglier of a journey. So they might as well stay where they are because it’s better than being alone.

On social media, it’s easy to portray happiness and love. But think back to those conversations with your girlfriends and really question why they are still in a relationship they seem genuinely unhappy to be in. They lost their independence, they fear the unknown of singlehood, they still love him, and they want to stay where they feel semi-safe.

4 Things Your Engagement Ring Reveals About Your Relationship