Today is one hell of an important day. It’s international women’s day!

Fun fact: February 28th is the first known date of celebration for women. However, when women in Soviet Russia gained suffrage on March 8th 1917 it become a national holiday there which transpired to celebrations across countries afterward. The date was officially adopted by the United Nations in 1975.

So, without further ado, here are 8 inspirational women of color that we should celebrate and talk about.

Ieshia, a 35-year old nurse who peacefully protested and stood against armed policemen during the Black Lives Matter protests in Louisiana 2016. Ieshia was named AfroAmerica Network Black Woman of the Year for 2016. The iconic photo of her became a viral sensation and has been compared to the photo of “Tank Man” in the Tiananmen Square protests of 1989. The photo of her is named Taking a Stand in Baton Rouge.

Nadia, is a Nobel Peace Prize nominee (2016) and human rights activist who became the first Goodwill Ambassador for the Dignity of Survivors of Human Trafficking of the United Nations. Nadia was among 5,000 women who were captured, tortured and raped by ISIS. She bravely spoke out to raise awareness of the plight of the Iraqi and Syrian peoples after she escaped and made it to a refugee camp. She has received honours such as the Sakharov Prize for Freedom of Thought (with Lamiya Aji Bashar) and the Council of Europe Vaclav Havel Award for Human Rights.

Thank you to Nevada for electing me to represent you. I promise I will not stop fighting for what I think is right for this state & country. I'm proud to be Nevada's first female and our nation's first Latina senator. It’s about time our government mirrors the diversity of our nation.

A post shared by Catherine Cortez Masto (@catherinecortezmastofornv) on Nov 9, 2016 at 5:37pm PST

Catherine is a Latina Democratic senator and 1 of 4 women of colour in office. She became the first Latina senator to serve in the United States and the first female senator from Nevada. She is pro-choice and supports causes like the environment, same-sex marriage and after the 2017 Las Vegas shooting co-sponsored a bill with Dianne Feinstein to ban bump stocks. 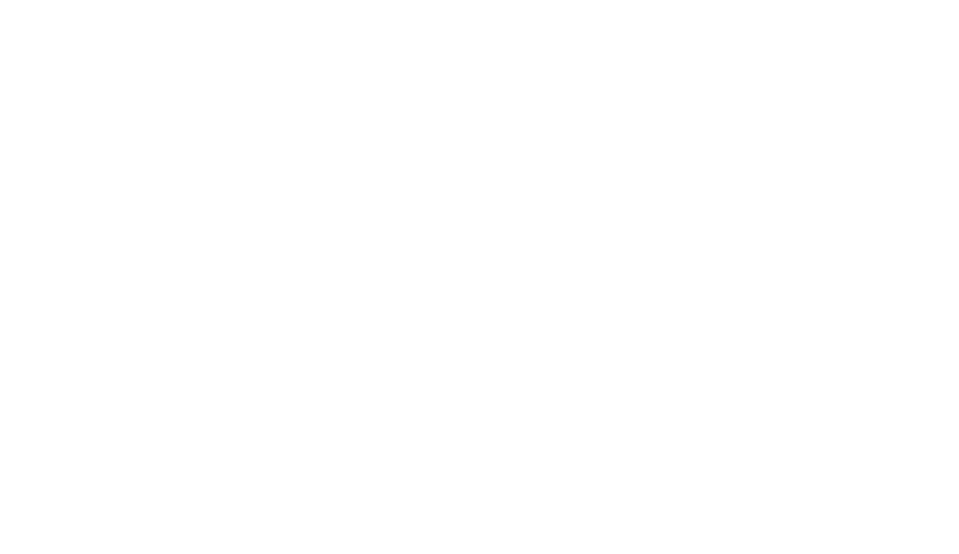 Gabby made history in 2012, as the first woman of color in the Olympics to become the Individual All-Around Gymnastics Champion. Her awesomeness continues as she is currently the only American female gymnast to win both Team and All-Around Gold in the same Olympics. As well as being one of two only Americans to have won multiple gold medals in a single game, with Simone Biles.

In September, Malala spoke at Dr. Martin Luther King’s church in Atlanta and promised to honour his legacy by continuing to fight for justice. Today on #MLKDay we celebrate the incredible civil rights leader.

Malala became the target of assassination in 2012 after blogging about her experiences with the Taliban’s growing influence in the region of the Swat district of northwestern Pakistan. She survived and has taken the world by storm with her kindness, hope, and courage. She shared the Nobel Peace prize in 2014 with Kailash Satyarthi. She was awarded the prize for her outstanding contributions to peace and she is the youngest Nobel laureate.

Click on the link in my bio to get your exclusive #BeatForTheGods merch while it lasts https://lavernecox.com/shop/

This talented woman, you may recognize as Sophia Burset from the Netflix series Orange Is the New Black. She is the first openly, transgender woman to win a Primetime Emmy Award, have a wax figure of herself at Madame Tussauds, as well as appearing on Time magazine’s cover in June 2014 and Cosmopolitan cover this past February 2018. She’s also a huge LGBT advocate and even received an Honorary Doctorate from The New School in New York City for her progressive work in the fight for gender equality.

Constance is an actress who you might know from Fresh Off the Boat, refuses to let anyone silence her as she speaks up against Hollywood’s whitewashing of Asian actors in films even at the cost of her career. Twitter celebrated her and created a campaign called #StarringConstanceWu, where they photoshopped her into prominent movie posters replacing White actresses.

Candi, is one of the inspiring leaders at Standing Rock, who helped create and sustain the Two Spirit Camp, as well as executive director of the Equi Institute: an LGBTQ community health clinic and lastly, she is a volunteer director of the Portland Two Spirit Society: a social group for LGBTQI Indigenous and Native American/Alaska Natives.

Let’s also not forget the incredible women in our lives from the past, present and even the future! Whether they are our mothers, sisters, aunts, friends, teachers, co-workers, or even ourselves. Let us unite and stand together to make our world better for everyone.

Photo by hannah grace on Unsplash