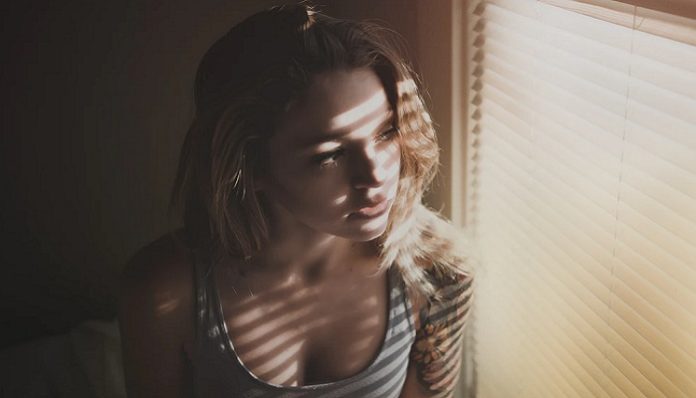 I used to be the girl that you feared. The one you read about in magazines, watched movies about, or heard horror stories of, hoping that you would never encounter her. A rare species of woman that would do what she wanted to do, not thinking twice if you were in the picture or not. A woman that had a mind set and a fire in her soul, she was going to get what she wanted and no one was going to stop her. I used to be the other woman.

I was young, naive, and craved attention from the men that were wrong for me. I was the type of girl that loved the game, the thrill. I loved the idea that he was leaving you at home, to let your mind wonder where he was, when he was coming to see me. The idea that you weren’t good enough for him, but I was. The idea that I was the one he secretly craved day in and day out.

Until it wasn’t anymore.

Then reality set in about what I was doing. I realized that he was a bad guy. He was terrible for keeping you blinded to a failing relationship. You think that everything is fine when I am in his arms. You think you have a future with him when he is planning one with me. You think that he is in love with you when he is telling me he is ready for it to end. He was everything that I ran from, fearing to fall for.

When it ended, he always came back looking for more. It didn’t matter where we were in our lives, and how far removed I became from that person I was so long before, he always came back. Always in search of more, because I was the only one that was willing to take him back. You were smarter than me. You moved on from his twisted ways and his mind games to find something, someone much better. I got sucked back in thinking that I was the champion in this mind game. In this twisted love affair we continue to keep playing, karma will get you every time.

7 Subtle Signs It’s Time For You To Move On