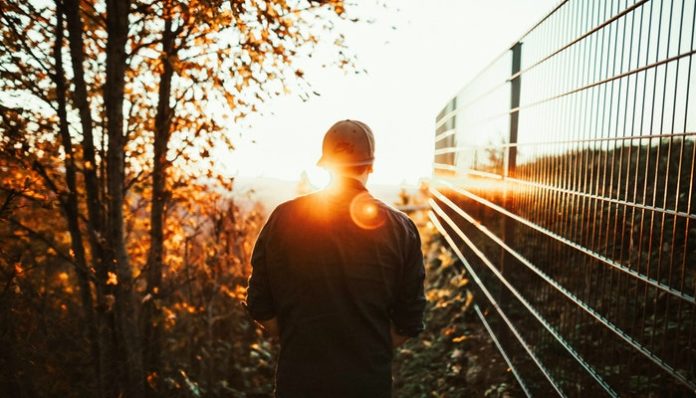 I guess I always thought I was straight. It was what I was raised to be. I have always liked boys: the way they smell, the way they look, the way they feel pressed against me. Yes, I very much like boys.

I went to a female-centric performance event at my school a year ago where a woman read a piece where she talked about how she believed in an internal coming out, in coming out to oneself. I didn’t think too much about it at the time.

It wasn’t until I met the right girl that all of my feelings clicked into place. I saw her come out of her bedroom with her makeup done up and my breath stopped. I had always noticed the beauty of girls, but I’d always attributed it to my appreciation of beautiful things. No, looking at this gorgeous girl in bar clothes, I knew that it was more than that.

We went to the bar and she was so friendly even though she was a friend of a friend I had met only hours before. She clung to my arm, leaned into me when I told a joke, and my heart was racing even though I was in denial of what I was feeling.

She invited me to come sleep in her queen bed even though we barely knew each other. I stayed up all night, alert in case—hoping—that something more would happen.  It didn’t.

A week later, we went bowling together, and it felt like a date even though I knew that it wasn’t. We were giggling over each shot, sending each other sly looks every few seconds. I felt that nervousness in my stomach consistent with any romantic interest I’ve had in the past.

The words echoed in my mind: “I believe in an internal coming out.” I had never even considered that I was anything but straight until the evidence came and slapped me in the face, saying wake up! I remembered all the times I had been infatuated with female friends. I remembered how drawn I had been to girls throughout my life. I remembered the girl I met in first year who I wanted so desperately to impress, even though I couldn’t understand the desire at the time.

And it hit me like a tractor trailer going full speed:

This feeling came over me when I acknowledged it, like it was something I had always known but never truly believed.

My mother still prays that I’ll find the right man, and I don’t know how to tell her to factor “woman.” into the equation. I don’t know if I’ll ever find the words to tell her. But I know myself right now, and really, that’s enough.