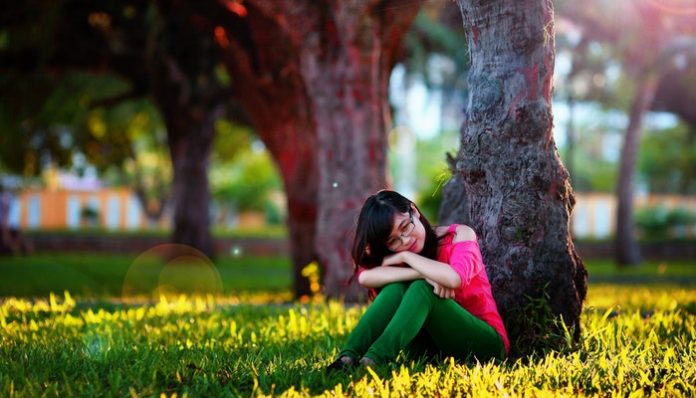 Sexuality has become more fluid in recent years and more important than ever to talk about. There is a variety of terms and additions that make our rainbow all the more beautiful. Though whether you’re part of the LGBTQ+ community, or trying to be a well-informed ally, sometimes all this knowledge can be overwhelming. It’s important to come to understand terms at your own pace while you explore a new world or even yourself. So, today we’re gonna expand our vocabulary and learn a little bit more about the fascinating world of sexuality.

Bisexuality is someone who feels attraction to people of multiple genders. People who have a bisexual orientation can experience sexual, emotional, and affectional attraction to both their own sex and the opposite sex

FYI – attraction and cheating are different things entirely. To make it easy to understand being able to be attracted to more than one gender doesn’t mean, you will be. It’s also good to know that appreciating someone’s physical features doesn’t equal being attracted to them sexually.

There’s a common theme of not wanting to date a bisexual because of the above statements. It’s a ridiculous notion when you think about it, not wanting to date someone because you’re unable to accept the fact they are capable of loving more than one gender. You’re capable of loving more than one person, regardless of your sexuality. So it’s time to put that cruel and silly statement to rest.

Pansexuality refers to someone who feels sexual attraction, romantic love, or emotional attraction toward people of any sex or gender identity.

Now, people tend to get a bit confused and assume that these two terms can’t coexist. That’s not true at all. (Fun fact my best friend is bisexual and I’m pansexual) See, the thing about sexuality is that it’s fluid and always growing with us as we evolve. The way I look at these two is as if one’s a parent, and the other’s a child. Bisexuality gave birth to pansexuality, and for some people, one term is the term that they feel best represents them. That’s literally it my friends, some terms simply suit an individual better and guess what? That’s okay.

Regardless of what term you choose, if you choose one at all, a lot of times people are gonna be curious what you mean when you talk about your sexuality. It’s pretty likely you’re gonna have to give the same talk over multiple times but that’s cool. At least for me, I’m happy to continue the conversation if someone is willing to learn, and listen. I don’t want to drive people away from this amazing community, I want to help people understand it.

In collaboration with Cassandra Marie Vella

Why I Chose My Boyfriend Over My Best Friend