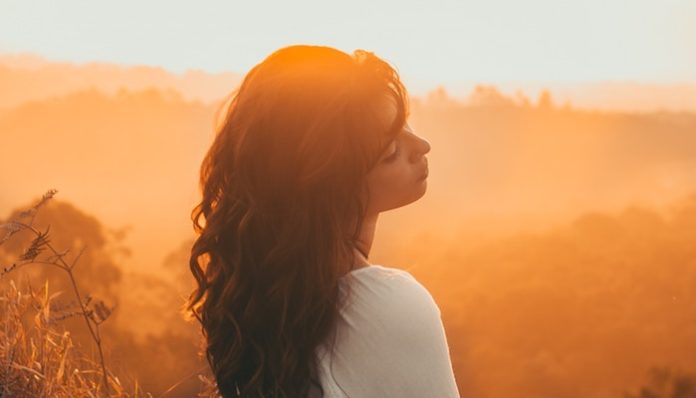 In my recent pursuit of a man, I have come to realize that once again, I will probably end up alone with seven dogs and I’m okay with it. The more that I try to put myself out there and date, the more that I realize men are far more complicated, infuriating and exhausting than they have to be; or at least in my case, the men that I choose to date tend to be. When someone voices their opinion that they like you, you would think that it all goes downhill from there, but my friends, as you are going to see, it can so go tragically wrong.

A little bit of backstory here – I went on a few dates with this “gentleman” (I use quotes because you will see by the end that he isn’t such a gentleman) and I thought that things were going pretty well, until the week after our third date when he vanished. Not so much in the fact that there are missing person ads for him around town, but in the sense that he literally stopped returning my texts. On a fluke I thought maybe something happened to him that held him up from responding, but no, he is still well and alive. Thanks to Mark Zuckerberg and those lovely fellas at Facebook, Snapchat, and Instagram, I was well aware that he was alive and just ignoring me.

So what gives? Did I do something wrong? What was the error in my ways that made me so awful that a guy couldn’t return my texts? What had a I done so wrong on a date that I didn’t even deserve a text back to say sorry this just isn’t working for me. Sorry, I found someone else and am going in a different direction. Sorry, my neighbor’s dog ate my car keys and I will never be able to drive and see you again. I had nothing to go on other than my own doubt that I had done something so appalling that I offended him in some way, until the day that I realize he was still looking at my Snapchat story.. dun dun dun.

Why on Earth would a guy who is trying to ghost me or that I had offended so deeply still be looking at my Snapchats? Why would a guy want to see what I’m doing with my life two months later when he could have easily been a part of it and chose not to? Better yet, why are we still friends on all social media platforms if he didn’t want to talk to me ever again? So with a little bit of a ballsy feeling in me and the confidence to know that I had nothing left to lose, I asked him.

I was straightforward and said, “Can you please tell me what I had done that was so wrong that you disappeared, but still choose to look at my Snapchat?“. I wish I could tell you that I got a straightforward answer. I wish I could say that he apologized and begged for my forgiveness. I wish I could even say that I felt less uneasy now about the whole situation, but the response I got was, “Would it make you feel better if I stopped looking?” Frustrated by his answer and the way he avoided the topic, I pushed further. “No I would feel better if you would tell me what happened for you to not be a decent human and respond to me.” He finished up by saying, “I’m sorry, I didn’t get the impression that you were interested, so I didn’t really think you were interested in continuing“..

Here is my problem with this ladies and gentlemen: Without going too much into detail and listing all the reasons why that last text was a complete line of bullshit (as if I haven’t already told you all too much), it was the fact that he was blaming me for him ignoring me. He was the one in the wrong, yet he found a way to twist the story line and blame me for it. I was the one that had reached out to him after the date, yet I was the one to blame for not reaching out more even when he was ignoring me. I was the one that was mistaken. I was the issue that just created this problem, by calling him out for something he did wrong.

When it comes down to it, people who can’t admit that they did something wrong will find a way to twist the situation to put the blame on someone else. When situations like this happen, you have to remember that you can’t let someone make you feel guilty about their mistakes. It isn’t your fault that someone changed their mind or that they aren’t into you. It isn’t your fault for someone’s ignorance or for their terrible behavior. It isn’t your fault that someone isn’t capable of being the person that you need them to be or that they aren’t willing to treat you the way that you deserve to be treated. And most certainly, it isn’t your fault when someone screws up how they handled a situation and try to put the blame on you. It doesn’t matter if you are the one to call them out on it, it is their choices, their mistakes. All you can do is handle the situation the best way that you know how and remember that you did nothing wrong to deserve this type of behavior.

Lesson to be learned: Don’t let someone make you feel guilty about their mistakes. Some people will always find a way to twist the situation and try to put the blame on someone else. When they handle situations like this it says something about their character, not yours. All you can do is remember that you tried to handle the situation to the best of your ability and let them life the life they want to live. Or you can just let them block you on Snapchat so that they can feel better about themselves.

Photo by Felipe Luiz on Unsplash

That Time I Went Out With A Homeless Man (And Didn’t...