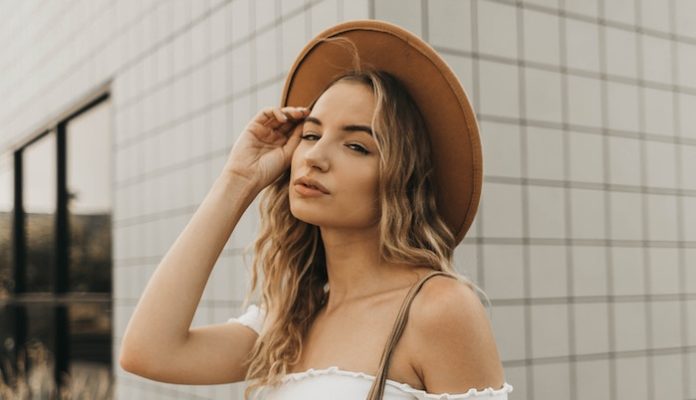 The guy who pulls you in every time you want to let go. The guy who you know is wrong for you, no matter how much you wish he was right. The guy who uses you instead of appreciating your selflessness. Hit him up at 2 am as you drunk-cry in the back of an Uber. Send him 17 texts gushing about how much you miss him, even though you know he has a girlfriend and a side chick. Inform him that you want to have his babies and blow up his phone with Nameberry links. Wake up 10 hours later and stare at your phone in horror. Convince yourself that the seven tequila shots you took last night were seven shots too many. Resolve never to drink again.

Decide on a whim that you’re not cut out for 9-5 work life and would rather do literally anything else.

Show up to your admittedly disappointing job sporting the ripped-up, dog-fur-covered T-shirt and sweats you usually lounge in when you binge Keeping Up With The Kardashians reruns. Ignore your co-workers’ stares at your unconventional outfit. Make a big show of screaming at the first unruly customer who calls in. When they inevitably hang up on you, launch into a tirade about how much you hate everyone at your workplace, taking care to point out each individual’s character flaws. Storm out the door, spewing some choice words at your boss as you pass their office. Head home, curl up on your sofa for more Keeping Up With The Kardashians, and shamefully realize just how royally you screwed up your life.

Give up on finding love, even though you’re only 25 and have your whole life ahead of you.

Decide that you should out-Taylor Taylor Swift, and proceed to adopt 20 cats of dubious pedigree. Spend 5 hours every day untangling cat fur from the scarf you’re knitting. Give up on baking cookies once you realize that little black-and-orange hairs keep falling off your sweater into the batter, and you haven’t even sported those colors together since your middle school “Emo hair” phase. Waste an hour of your life mediating a fight between Mr. Flufferkins and Professor Mew-Mew, who’ve both staked a claim to your best decorative pillow. Realize that you smell like a living, breathing litter box, and that’s why guys run as soon as you bring them home. Reconsider all of your disappointing life choices.

If you feel tempted to impulsively give up your self-respect and neglect your potential, don’t.  Whether you choose to rashly drunk-text your jerk of an ex or establish yourself as a professional kitty collector, doing everything you’ll regret later is the ultimate recipe for completely disappointing yourself.

Photo by Analise Benevides on Unsplash

Why The World Needs More Quitters