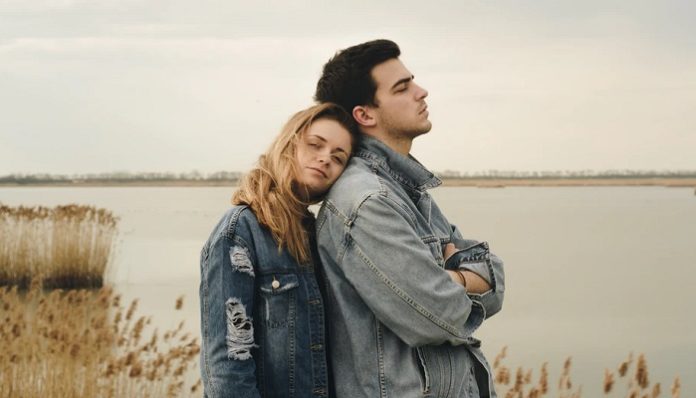 I’m a girl who always had guy friends. You see, when it comes to friendships I find I tend to flock with the guys. I get involved in all the ‘bro’ activities, I’m allowed in the man cave, I am one of the guys, but I’m a girl.

This isn’t ever a bad thing but there comes a time in everyone’s life when they make the decision to get involved in a romantic relationship. This is the most stressful and stress free time of your life, confusing I know. As a girl who has a lot of good guy friends and one very best guy friend I find myself wondering: Who do I pick? Is this wrong? I don’t just want to abandon him for some guy, so what do I do?

I’ve been best friends with him for four years, he knows all my secrets as I know his but when things start to involve within the romantic relationship I am currently in the tension rises. The tension over my best friend and I. How do I deal with it?

I love my boyfriend and can see a bright future with him. He is a wonderful man who treats me like a queen, a man who would stop at nothing to make sure I am happy and a man who gives me his all 24/7. I don’t want to ever choose between the two of them. I don’t want to make one of these men feel less than the other based on who I spend my time around but god help me if I have to choose between them.

Up until I started dating this young man I didn’t think there was anything wrong with having my best friend as a guy, I thought it was awesome. My go-to person is a guy who has similar music taste, a guy who always pushes me to be better and a guy who helps me accomplish my goals, this guy is and forever will be my best friend.

I always thought and knew I could have both in my life, even when I was told by various other people that it wouldn’t work; “They’re going to get jealous”, “You can’t and won’t make it last”, “you and I both know how this will turn out”. It was the never ending cycle of doubts but I still stood strong. I stated that neither one of them are leaving on my choice, I need and want both of them in my life.

Today I have both of them involved in my daily life and yes it is hard, yes I have to have the same conversation about three times a week with my boyfriend, but it is so worth it. My relationship with my best friend isn’t the exact same as we have got very distant but I am happy to have him in my life for however or whatever I can get. As for my boyfriend, I have respectfully changed a few things in my friendship that he was uncomfortable with but we both know how much having this best friend in my life means to me and therefore he is starting to be a little more understanding.

For those of you who have this issue and are trying to decide which one is worth it, who do you give up? My response to you is don’t. Don’t just give up the first second it’s hard and don’t just give up because someone wants something from you. Push forward and create a stand for who you want in your life, I promise you won’t regret this!