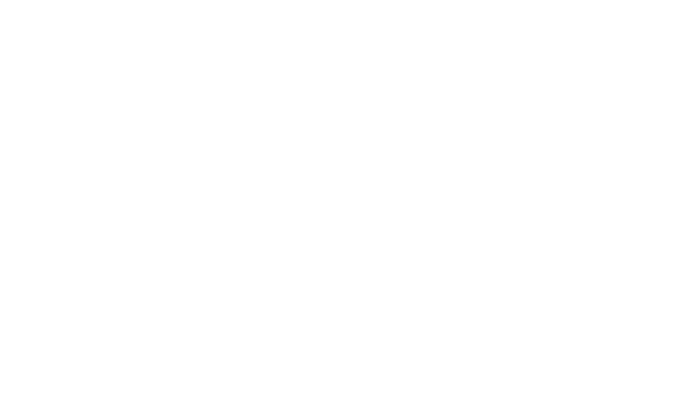 It is sad that the news these days is full of nothing but sexual harassment cases. As if our world can’t get anymore screwed up, let’s let the floodgates open and the stories to flow of all the times women have been taken advantage of. Just when we think it is over, another wave comes crashing down and smothers us with another man who thinks that he is above the law and that his actions were justified. And yet, there are still men running around not understanding why these actions were wrong. There are still people that don’t understand why a man would be fired for something like this or think that it is being blown out of proportion. There are actually people out there who believe it is the woman’s fault for letting it get this far. All of these people leave me feeling frustrated beyond and force me to write out my anger.

I’m tired of the question, “Why did it take them so long to come forward?” While you might not hear that on the news, you hear that in passing conversation. The news is triumphant towards these women that are coming forward against these monsters, yet the ones who haven’t been thrown into these situations question why they didn’t say no. Why they didn’t go to someone right off the bat, or better yet, why they would go so far as to get someone fired for it? Not for a second do these people think of what these women must be going through – that no one will believe them, that legally they don’t have a case, that their family is going to be dragged into this, that they could lose their jobs for this or be blacklisted from getting another job. The list of excuses can go on and on, but it shouldn’t matter. They are coming forward now and deserve the right to be listened to.

I’m frustrated with the question, “What do you constitute as sexual harassment?” As if this is a hard question. It is as if we have to go back to grade school and say, “Children, please keep your hands to yourself. It’s not nice to touch other people who don’t want to be touched. Your private parts are yours and yours alone, so please keep your pants on and don’t touch anyone’s no-no areas.” Why is this even a question that needs to be brought up? Why isn’t it just obvious that no means no and that if someone is saying no to back off? And when is it ever okay to touch someone in the workplace? Unless someone is choking on a T-Bone steak at their desk or are being attacked by a swarm of angry bees, you shouldn’t voluntarily be touching your coworkers.

I’m irritated with the overthinking of, “Why is he allowed to, but I’m not?” I understand for men, there is this weird double standard when it comes to understanding what a woman wants. They see men acting inappropriately with women and some women allow it, so they think that they can get away with it too. The problem with this is the women that are tolerant of it and they give us a bad name. I don’t care if you are Chris Pratt or Pee-Wee Herman, if I don’t know you, I don’t want you grabbing my ass plain and simple. Women appreciate men who are respectful towards them, so why wouldn’t you want to be anything but that?

I’m over the statement, “Maybe they were just joking around.” Tell me how much that is going to fly with a woman who punches you in the face when you grab her “muffin top area”. Don’t worry, she was just joking too.. If someone tells you to stop touching them, they are not joking around. If are not a massage therapist, chiropractor or a doctor of any sorts, then no touching should be involved, plain and simple, and those have a limited area they should be touching as well. I’m one to throw a “That’s what she said” joke around any chance I can get, but there comes a line between an actual joke and taking it too far. Learn boundaries and when you have gone too far.

Lesson to be learned: Stop questioning why it happened and start asking how we can prevent it from continuing. It is not a complicated thing to know what is right and what is wrong and the state of the world right now is wrong. What these women had to go through is wrong. The way that these men have acted and the men that continue to question if they did anything wrong are wrong. Please stop questioning their actions were misunderstood, please stop questioning the women that have been put in these situations and please learn something from this. This is the time for you to use this as an opportunity to lesson and change future behavior.

Photo by Mihai Surdu on Unsplash

12 Signs Your Friend With Benefits Is Falling For You

4 Things To Do If Your Relationship Has Lost The Spark

Why Taylor Swift’s New Song Shouldn’t Be Under Attack For Encouraging...