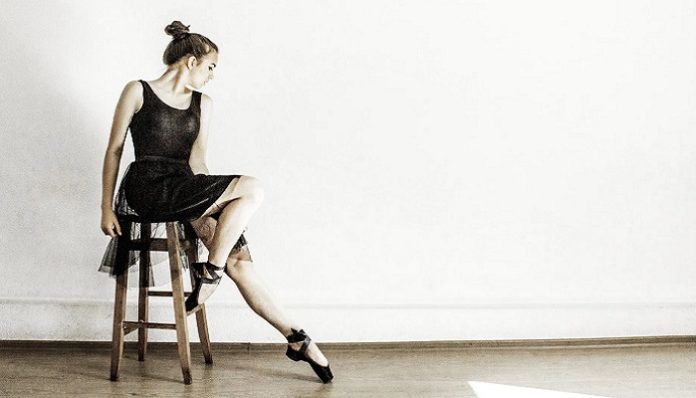 It never really goes away, the feeling of wanting to be on stage more than sitting in a classroom. Unfortunately, you realized that missing a test for a competition was no longer an acceptable excuse in college. More often than not, you question how much longer you could have continued dancing, although you know it wasn’t something you were going to make a career out of. But maybe, just maybe, you could have arranged your courses to allow you to take even just one dance class a week for one more year, just like you told yourself for the past three.

It’s okay that you find yourself a little lost because you’re missing a part of you that was there when words failed. The simplest form of expression for you was merely making your body move a certain way, and now people don’t know how to translate your flexed feet for anger.

Every competition season will remind you of the excitement you felt, and fear you may never feel again when you were backstage with teammates or prepping yourself for your solo. Nothing quite compares to the moment when your foot and the stage make contact and allow you to work as one, feeling as though you could do fouetté turns for the rest time. It’s okay to miss it, but it’s not really gone.

I see how you still count music in 8’s.

How you master the ballerina bun when you’re studying, even though you claim it was just a quick toss up. Your body moves in the most graceful ways possible, even if you’re just picking up a pencil.

You may think you’ve lost it, but dance is something that will be constant in your life. You will come across old music you once did shimmies and pivot turns to in pre-dance, and that once upon a time won’t feel so long ago. When you stop competing, you don’t stop choreographing. You will find yourself making dinner in your tiny apartment and easily confuse your countertop for a ballet bar and be doing plies while you wait for your vegetables to cook.

If you don’t keep up with your flexibility, you will misplace it, but can always get it back. When you have a bad day and you can’t muster up the right words, put on a song. You’ll be amazed at how your body will turn with such dedication, how your leaps will hold so much power, and how your kicks become that much higher, all in hopes of saying what you cannot. The admirable thing about dance is that you can have a whole conversation, and not say a word. The language is universal and it is so nice to be able to have someone translate what you cannot. Dance didn’t lose you, so don’t think you have lost dance.