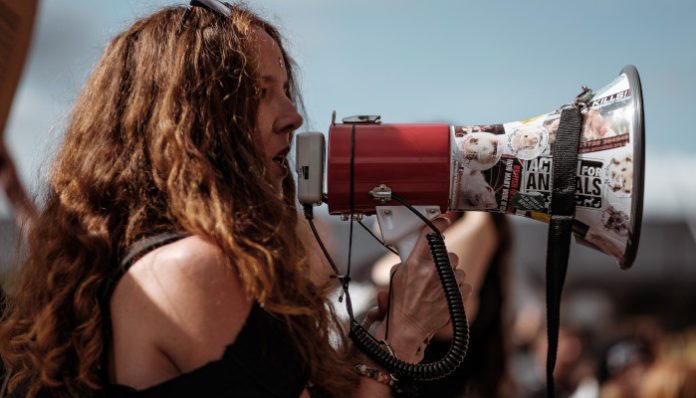 As of last week, Georgia pushed new legislation that effectively bans abortion at any point in pregnancy. The bill’s extreme wording defines a living person as “a member of the species Homo sapiens at any stage of development who is carried in the womb.”

This doesn’t just impact people who seek early-term abortions, though. If desired, this bill could also provide justification to persecute any woman who suffers a miscarriage after 6 weeks as well. Women who require a D&C after miscarriage are at an even higher risk, as the procedure effectively parallels an abortion.

But how can states do this when Roe vs. Wade legalized abortion on a national level back in the 70s?

Well, according to the Georgia bill, “[m]odern medical science, not available decades ago, demonstrates that unborn children are a class of living, distinct persons and more expansive state recognition of unborn children as persons did not exist when Planned Parenthood v. Casey (1992) and Roe v. Wade (1973) established abortion related precedents.”

It infuriates me that we continue to allow our government to control our bodies. Also, it terrifies me to think that I could go to jail for something completely out of my control. I suffered a miscarriage back in January 2017. It broke my heart and caused me to spiral into a deep depression for months. The thought of adding time away from my other children while sitting behind bars literally makes me want to vomit.

My anxiety disorder isn’t just fueling some outlandish fear, either. Since the passing of Roe v. Wade in 1973, researchers found over 400 documented cases where officials arrested, jailed, or forced medical intervention upon women who law enforcement suspected intervened in their pregnancy loss. Multiple women per year fall victim to strictly worded laws, insane loopholes, or other means that conservative lawmakers find to push pro-life agendas.

How does punishing a woman who lost a pregnancy save anyone?

The truth is, it doesn’t. Personally, I feel that no woman deserves incarceration for losing a child, whether by choice or by force. Yet, here we are in 2019, watching women’s rights continue to be decided by mostly wealthy old men in positions of power.

It’s time for us as women to educate ourselves and use that knowledge to empower ourselves and fuel change. We need to stand up for ourselves, because nobody else is standing up for us. Use your voice to move towards equality for all. You have the power, and you deserve to speak on your own behalf when it comes to your body.

What You Don’t Know About The Business Side Of The Entertainment...