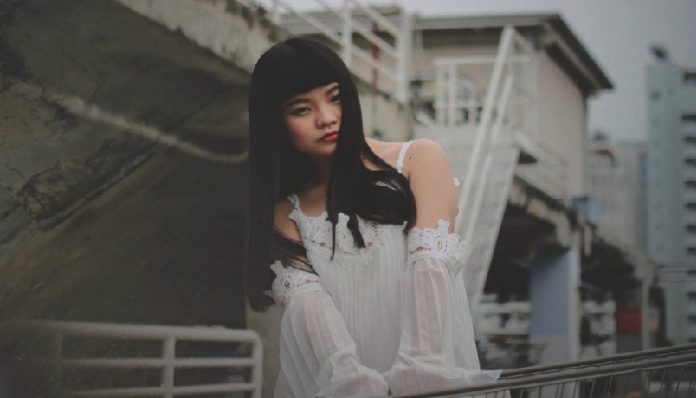 After being in a relationship for a few years, coming to terms with being on my own wasn’t easy. It meant losing my go-to-person, whether that meant the person I texted or called when something happened or the person standing next to you at every social or family event. It meant standing up to the world every time it got you down and doing it all on your own.

Being alone is hard, and it certainly isn’t a cake walk every day. However, there are a few huge things I learned only because I took the time to be alone. These things have shaped me into a better and stronger person. Here are a few:

Who my real friends are: For starters, knowing who your real friends are is HUGE! If you have good ones, then it honestly doesn’t feel like you’re alone nearly as often. I learned who my real friends were because no matter how long I dragged on about my break up drama or how unpredictable my state is when I’m alone, they’re still there for me. They answer my weird and random texts with no judgment and they know just how hard to push me forward without breaking me.

The kind of person I want to be with in the future: After a breakup, it’s hard to not compare future significant others to that person. It’s also hard to stop wanting the qualities you loved in that person. Instead, I learned what kind of qualities I can’t have in a person. This way I keep a completely open mind when entering into a relationship and if one of these red flags pops up then I reconsider. If not, even if they’re entirely different than I’m used to, I see where it goes. Learning which qualities simply don’t fit with your personality is important, it keeps you from entering into something not suited for you. Only by stepping away and realizing the personalities of the people who have been stood by me through everything did I realize some qualities that I don’t match with.

Some of my passions: Having a significant other can consume a lot of your time. But with that, I realized how few hobbies I actually had and maintained. Between school, work and relationships, I hadn’t stopped to find all of the things I am passionate about. First, I rediscovered my love for writing. Then I started to go running and do yoga, and focus significantly more on my physical and mental health. My ex never tried to take these things away from me, nor was it his fault. I simply forgot to put time and energy into myself because my focus was always somewhere else. Now I know, the next time I get into a relationship, that I won’t sacrifice as much of who I am.

Bad habits: Sometimes the only bad habits we see are in others and not ourselves. After a lot of time and reflection, I’ve come to learn some of my own bad habits. I’ve realized mistakes I made that I didn’t even know I made. I’ve learned what kind of situations I fare poorly in and which I excel in. Knowing your own weaknesses is tough, and it might make you feel like you have so much work to do. However, I think being aware of who you are is a strength in itself. I see now where I went wrong in my past relationships and that can only benefit my future ones.

My goals: This might be a kind of obvious one, but nonetheless it’s extremely important. Trying to mesh two sets of goals and dreams together can be immensely difficult. Since I’ve had the luxury to take some time to focus strictly on my own, I’ve realized that it really benefitted me. I wasn’t trying to dream in a way that suited or matched someone else’s dreams. I was simply dreaming in any way, shape, or form that I wanted. I now know many things I want in life and just how important striving for them is to me.

Who I am: Last but not least, I’ve learned who I am as an individual. All of the above items contribute to this, but it’s more than just what is listed. After spending time alone I learned things about myself I never knew or took the time to understand. Now I find it easier to take care of myself.

Many people don’t struggle with any of these things even while being in a relationship. However, for some of us, it’s hard to grow up and become your own person when you’re trying so hard to be something for someone else. Being alone has allowed me to find and learn about parts of myself and my life I never even considered before.

Being alone is something you need so don’t be scared of it, embrace it. No matter how hard it gets it will be worth every second of your time. You won’t leave this space the same way you entered it, but that’s okay. Learning who you are is vital to your future, so don’t be afraid to give yourself that gift.

No Other Feeling Like This: The Hidden Trick To Finding True...