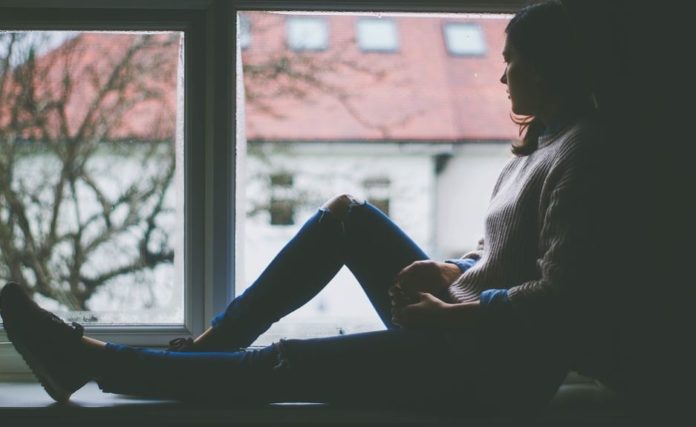 There is so much widespread underestimation of how impactful poor mental health can be. Many fail to understand that mental illnesses like depression and anxiety are more than just a state of mind — they’re legitimate chemical imbalances that interfere with someone’s ability to function normally.

Many people are already afraid to seek help for mental illnesses, let alone tell friends, family, and others that they’re suffering. It’s like asking someone who needs glasses not to go to an eye doctor and just deal with not being able to see well, although it impacts every single aspect of their life.

So what do we do? What are the ways we belittle mental health, and how can we combat it?

Unfortunately, the internet is a huge factor in how we interpret reality today, and that means we often factor skewed or damaging information into our perceptions.

This kind of sensationalism is a poor representation of mental health issues and leads to false social interpretations.

People tend to casually dismiss mental conditions. Saying “sorry, I’m just so OCD!” as you straighten up your desk is not only a dead giveaway that you don’t have a real illness, but it diminishes the struggles of those who do.

The way we view mental health on a larger scale, from politicians to people on the street, is probably the biggest issue. Even the institutions that are set up to care for people with severe illness take advantage of them.

Recently, the Justice Department had to go after a children and adolescent mental health care facility that was illegally billing patients in need of mental health help. This underlines the significant issue that most people — and even the institutions set up to be of help — don’t take mental illness as seriously as they should.

Failing to Believe Those Who Suffer

It’s pretty standard, even today, for people to say that someone suffering from depression should learn to get over it and people with anxiety would feel better if only they would calm down. Frequent offers of going out with friends, exercise and yoga abound, and they’re meant to be kind and helpful to people with mental conditions. The problem is that having a mental illness often prevents you from doing any of the things that would make you feel better, and you can’t just think your way out of it. You also can’t see the problem from the outside, and it changes day-to-day, making it difficult for others to understand.

Those  people who are willing to talk about it are in the minority, and it’s no wonder. People who don’t suffer from mental illness won’t always understand why someone with depression came out before but can’t this time. The inconsistency that is a hallmark trait of mental illness is part of what convinces others that it’s not real or serious.

No one would ever laugh at a cancer patient for looking sick. But when someone stutters, turns the lights on and off four times or goes through sudden periods of absence, people might make jokes about it.

For example, Jim Carrey suffers from depression, and as he went through some public, dramatic changes in recent years, he’s been frequently greeted not with concern or sympathy, but instead with ridicule.

Having mental illnesses can make it harder to seek help because that’s part of the nature of the beast.

So yes, we all contribute to belittling mental health issues. We can do better. Stop taking quizzes online or speculating about a celebrity or politician’s personal health history. Stop using those words jokingly in conversation. Try to speak up for people who are suffering, and look into the laws that need to be updated. There is a lot you can do on your own. One little change might help make someone you know feel safe enough to open up to you. And that makes all the difference.