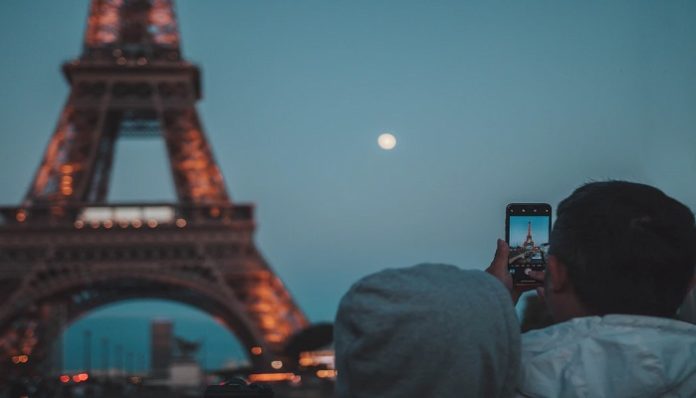 Ever feel like an outsider in your own home country? An increasingly mobile population, stirred by recent political developments, are taking a long hard look at those around them and wondering whether they could possibly have been raised under the same flag. But then, it’s always been human nature to regard, with affection, cynicism, or out-and-out horror, the differences in manners displayed by our compatriots. Fitting in may not be so much a matter of adapting to your present company, as identifying a culture in which you would fit more snugly.

It’s a nuanced process, as certain habits stretch across unlikely borders. The UK and Australia, for example, are at opposite ends of the Earth, and their inhabitants maintain a healthy distrust of each other’s perceived loutish/uptight demeanor. Yet when it comes to everyday gestures, such as tipping, greeting friends, and asserting one’s own personal space, there’s no telling them apart. Get these two nationalities together in a business meeting – where the British will remain characteristically formal while the Aussies speak frankly and skip the niceties – and you’ll soon see the difference.

Likewise, if you’re one of those people who likes to show up early to parties – considered in most countries to be at best inconvenient and at worst terribly rude – perhaps you’re best off moving to Belgium, where promptness is pushed to its (il)logical extreme.

If you dream of a place where your genteel etiquette and thoughtful comportment might fit in, or where your earthy humor and lack of inhibition will finally be admired, this handy new flow-art might help you identify a country where the national sense of propriety is more aligned with your own.

Why Knowing Exactly What You Want In Life Isn’t A Bad...