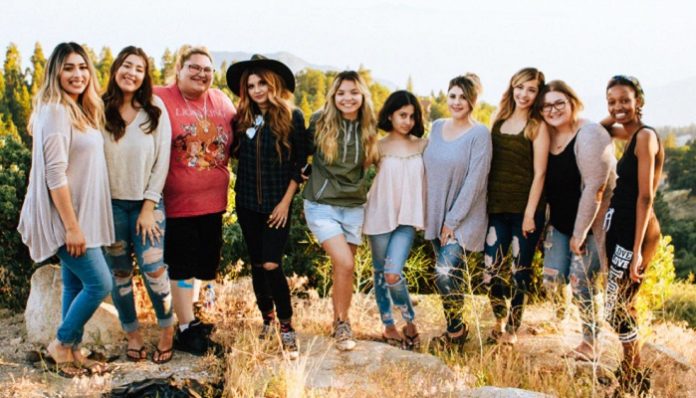 While there have been huge movements and calls for better representation by people of colour and communities of colour, misrepresentation or lack of representation is still a huge issue. Diversity matters. I feel all organizations, campaigns, and companies should take an active effort to be inclusive.

Oh, and we’re not just talking about race here, we’re talking about gender, ability, religion, sexual orientation, age, and culture. Why don’t we see more representation? Don’t people with diverse identities deserve to feel included and represented in the media?

One “lazy” and quite frankly, racist excuse I’ve heard is that it’s just “easier” to hire, promote, feature, or include normative identities (IE. Thin, Straight, Cis, White Girl in Beauty Articles and Advertisements) and that “branching out” by including women of colour is too time-consuming or difficult to find. It’s the same reason why film companies hire ‘able-bodied people’ to take roles that portray people with disabilities.

K, while I agree the world is saturated by normative identities, that doesn’t mean other types of folks don’t exist. That is just insulting. A progressive company or organization would take this said ‘challenge’ and book, hire, promote, or feature racialized (and other non-normative) bodies despite any bullshit ‘barriers’ higher-ups claim to have.

We have to stop the cycle. It’s not just a women of colour problem, it’s everyone’s problem. Everyone. So it is also everyone’s responsibility to do something about it. Take a stance against racist and exclusive advertising. Do whatever it takes to work towards a more equitable and inclusive community where everyone gets a turn to shine, be represented, and feel beautiful.

If you aren’t a part of a solution, you are a part of the problem. Stop your excuses.

We can do better.

7 Ways To Stop Fighting About Money In Your Relationship

5 Ways Parents Seriously Need To Get Their Shit Together