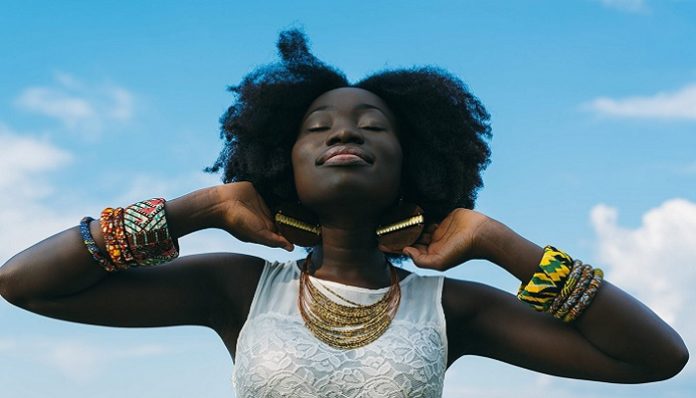 As Black women, we have been conditioned to be the superheroes, the protectors of everyone… except ourselves. We are human beings. We are vibrant, resilient, resourceful, and self-sacrificing individuals. However, we have the habit of saving everyone else first, often forgetting to put ourselves first

History has a way of repeating itself. However, it always comes back with a twist. The past year has been filled with continuous administrative and cultural commotion that made the ongoing pandemic even worse. A constant image of political unfairness and cruelty has shown us how unvalued women of color are in our society. There have been dozens of recent examples that have stereotyped women of color. This misrepresentation, primarily by white Americans, has led to various ideas about Black women that are simply untrue. Our society sees Black women as saviors and only cares about what they can do for others, completely ignoring their needs and desires.

For starters, we protect freedom. These brave fighters, such as Stacey Abrams and even our Vice President Kamala Harris, had, for example, assisted in enlarging voters’ conveniences in the state of Georgia.

If we look at the history of the United States, it’s no secret that Black women have been at the frontlines, fighting for justice for as long as we can remember. We continue to be the ones who make posters for protests, demonstrations, and various organizations. We continue to invest our time and effort into marches, important rallies, no matter what.

Black women are the ones leading, solving, and preventing — they fight for everyone’s rights. They are in the midst of it all, contributing to the ground-breaking movements while others stand aside, waiting. We risk our lives to create a better future, not just for Black people but for everyone in our country.

However, Black women receive nothing in return. Not even empathy, which is the least they could get for everything they’re doing.

We constantly try to save the country’s democracy. Even when we deal with personal challenges and responsibilities, Black women are always fighting, never shying away from a fight.

Historically, programs like first-wave feminism didn’t include black women in fear of how our demands for humanity would affect the movement. Even when black trans women continued to push for liberation in the late 70s, their effort didn’t bring much change and was even stifled. Currently, demonstrations for #SayHerName have increasingly fewer attendants. The hashtag we created to bring awareness to our difficulties has been hijacked and not taken as seriously as it should be.

Our society considers Black women to be refundable.

Black women continue to put effort into making this planet a better place. Yet, what we get in return are harm and pain. Barely anyone stands up for us and we never receive any gratitude. It feels like the world that we try to fix loves to dislike us.

Individuals, especially those who aren’t part of a minority, have the habit of using social media to show fake support and gratitude. This hatred that we have to endure affects us not only physically, but also mentally. Black women suffer from mental illnesses at the same rate as every other member of society, yet we rarely seek treatment. We focus on saving the world instead of paying attention to our ailments, such as anxiety disorders, panic attacks, obsessive-compulsive disorders, and even post-traumatic stress disorders.

So what could be the next step to help Black women?

We need a forum for Black women to express our discomfort and challenges. We are hurting and no one listens to us. It doesn’t matter if it’s big or small, our struggles need to be heard and addressed it’s finally time.

Featured image via nappy on Pexels