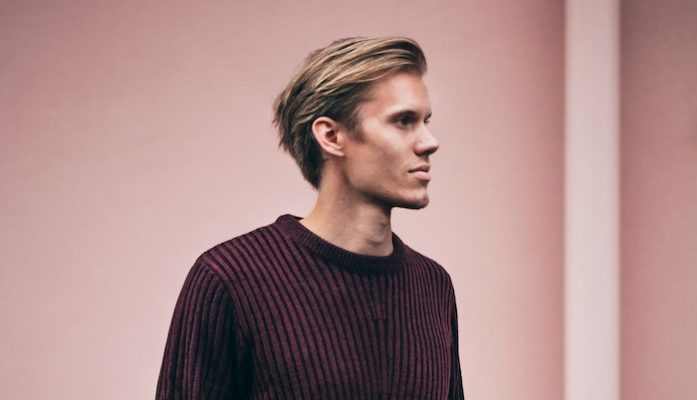 We hear many alpha males in the media, books, entertainment, and even on dating websites. Being an alpha male means being universally revered by both men and women- women want to be with them, and other men want to be them.

Like everything else, the definition of alpha males has evolved as dating culture and family backgrounds have changed, and so has how we describe the desirable traits of alpha males. So what does it mean to be an alpha male in the modern world?

1. He’s true to his principles

What comes to mind when you hear the word alpha male? A promiscuous playboy who breaks hearts and kicks women to the curb after having used them to meet his own ends? Very likely, since that’s what we’ve been led to believe. But that’s as far away from reality as it can get. A true alpha male has strong principles and always sticks to them, regardless of the situation. He’s loyal to his values and extends them towards other people as well. That’s what makes him worthy of appreciation in everyone’s eyes.

2. He’s confident in his masculinity.

Contrary to what pop culture tells us, an alpha man is not a player, nor is he abrasive. Alpha males are confident in their masculinity and channel it as a force for good. A real alpha is so comfortable in his manliness that he doesn’t feel the need to disrespect women or use them for his benefit. Instead, he lifts them and treats them with the courtesy they deserve.

We’re all familiar with the popular portrayal of an alpha male as a selfish man who involves himself in debauchery and uses people. But that’s not true and is a hazardous message to be sending out to men. Real alphas value their relationships and the people around them. They respect other people’s integrity, uniqueness and treat them with compassion and empathy, rather than acting with derision or scorn.

4. He’s in tune with his emotions.

For the longest time, it was considered inappropriate for a man to be emotional. Even today, it’s not favored, although it’s significantly less of a taboo. When we talk about alpha men, we expect them not to express their emotions openly. However, it’s not healthy to ignore your feelings and not have proper knowledge about dealing with them. Alpha types understand the power of vulnerability and the role it plays in human relationships. They know themselves and their emotional triggers, which helps them confide in the right people, interact better and tune with their emotional needs and desires without turning into an emotional wreck.

5. He seeks to improve himself.

This is arguably the most important trait of an alpha male. The desire for improvement helps him acquire new skills, learn from his mistakes, and become a better version of himself. This paves the way for his success and enhances his potential. Real progress comes from hard work and a willingness to accept defeat and grow alpha males have in abundance. No wonder people find them attractive!

6. He demonstrates strength and self-control.

Being an alpha male entails many things, none of which would be possible without strength and self-control. It’s important to note that strength doesn’t mean the ability to lift heavy weights (although that’s great). It’s the courage and resilience required to solve problems, overcome the hard parts of life, and provide for loved ones. This strength only comes from self-control and tempering basal urges. Alpha males don’t settle for what’s easy. They’re willing to work hard and suffer for the sake of delayed gratification. Even though this is easier said than done, oftentimes, the hardest things in life are the ones worth attaining.

While looking for an alpha man, it’s important to remember that nobody, not even Alpha males, is perfect. Just like everyone else, he makes mistakes and has errors in judgements. But the dedication towards learning and self-improvement is what makes him stand out. At the end of the day, alpha men also need their partner’s love, care, and support. So make sure to be a loyal and giving partner, and your relationship will thrive.

Photo by Toni Hukkanen on Unsplash