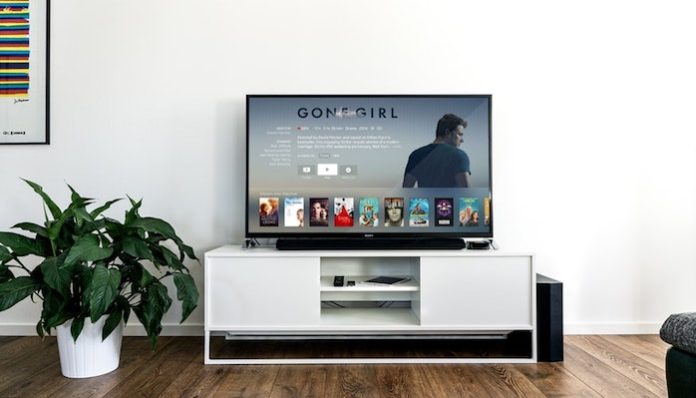 Uh-oh! The year is almost over. Can you believe it? I sure as hell can’t. It’s almost November, which means the holiday season is almost here. It also means that winter is almost upon us.

Regardless, it is that time of the month where Netflix has released it’s newest releases for the month of November. Which isn’t too shabby. Releases include Casper, Charlotte’s Web, Men in Black, Silent Hill, etc. It’s great if you are looking to binge watch some older movies. There is also a lot of Netflix originals that you should definitely look into, at your leisure. So without anymore rambling, here is the list of what is coming to Netflix in November.

See, I told you it was not too shabby. Definitely a great line up since it’s too early for holiday movies and too late for Halloween movies. So curl up in your bed with hot chocolate and pizza, and binge watch your new favorite series or mid-2000’s movie.

Good luck not getting out of bed!

An A To Z List Of Tasty Breads From Around The...

Why The Journey To Self-Love Begins With This One Thing