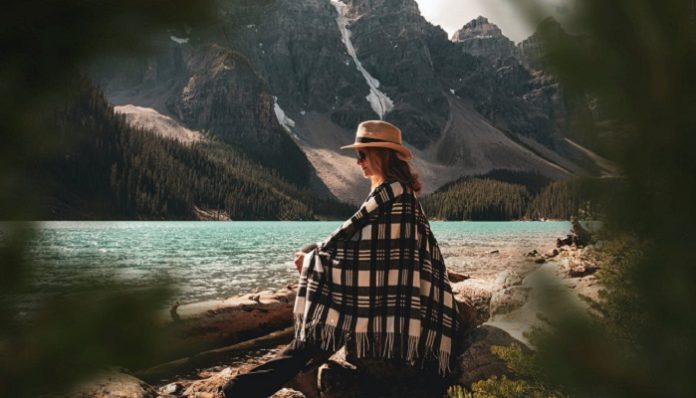 Growing up and going through relationships in high school is hard and can be painful. One of the most painful experiences you will ever have to go through in high school, or life, is being cheated on. I have never once cheated on someone else, because I know the pain that it brings and the emotional damage it can cause.

I can’t speak for boys about why they cheat, but I can shed some light to how it affects the people being cheated on, so that you know how terrible it actually is.

My junior year of high school, I was dating a boy who I really liked. Looking back on it, I’m not sure what really attracted me to him, but back then, I had a crush, and that meant love. Around New Years, he told me he wanted to take a break and just be on his own for a while, and I agreed, thinking it was just a break and that he just wanted time apart to deal with the stress of work and school. I went two days without talking to him until one night, my friend came over. I asked how the New Year’s party was and he looked at me and said, “Oh, you haven’t heard?”

Well as I soon found out, he had been talking to one of my closest friends long before we had taken a break. Apparently on New Years, they decided they should start dating, the day after he broke it off with me.

When I confronted him about it, he had nothing to say. He was probably embarrassed he got caught. When I confronted my friend about it, her excuses were: “Well, you guys were fighting. He told me was going to break up with you a while ago. Why are you so upset? He didn’t like you very much anyways. He treated you like shit.”

Why was I so upset that my friend had gone behind my back and hooked up with the guy I had dated for four months and really liked, the day after we broke up? Maybe because she knew how he treated me and just didn’t care, or that she knew he was a bad guy and still dated him after he hurt me and lied.

I felt incredibly embarrassed about the whole thing. It was like everyone knew what had happened except for me. I admit, I am one of those people who consider “talking” to someone cheating. If you are not completely emotionally invested in your significant other, and showing emotional or physical affection to someone else in a romantic way, I would consider that cheating.

So how does cheating affect girls?

It ruins our outlook on love. It sometimes takes days of crying and girls saying “I’ll never date again, screw boys!” to face the world. It makes it hard for us to trust people again. Any time we date someone new, we wonder what they are doing when we aren’t around: who they’re talking to, if they have someone else besides us. We will wonder if everyone knows something we don’t, like you’re just waiting for the bombshell to drop. It makes girls want to close themselves off to those that really care about them.

We will try desperately to avoid the embarrassment, the gossip, or especially see the person they cheated with. It makes us not want to leave out beds.

Cheating will ruin a girls outlook on relationships for a long time. It takes a long process for such emotional scars to heal. But they will heal, eventually. If you open yourself up to something new and better coming into your life.

It’s hard to put yourself back out there after being cheated on and hurt so badly by someone you trusted, but it’s worth taking the chance. You could find that one person you were always meant to be with, but you have to allow yourself to be open. You could potentially be hurt again, and it’s scary, but you are strong and you can get through all the pain that cheating causes. It won’t last forever.

6 Behaviors You Should Start At The Beginning Of A New...