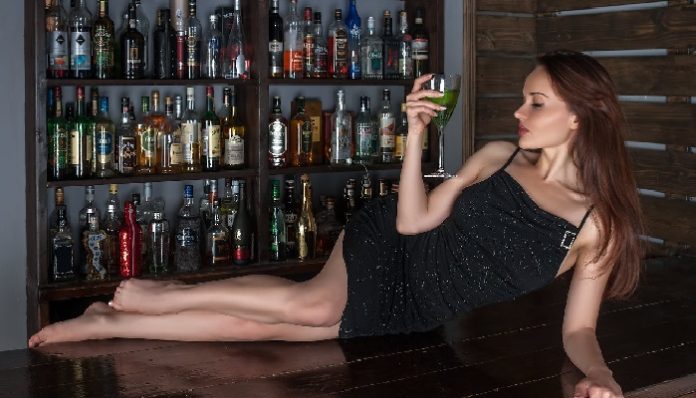 You don’t know how it happened, but you got dragged out… again. You tried to come up with multiple excuses to stay home, but none of them worked. You probably got guilt tripped into going for someone’s birthday, or being called lame, or my favorite line: “you never come out anymore!” So, here you are again on a Friday night, at a pre game party that you probably don’t want to be at, with full knowledge of the money you’ll be spending in the next four hours when you could have been at home binge-watching Netflix.

Here are the 9 stages that one goes through when they get dragged to go out against their will:

We’ve all been there, and sometimes – we have to suck it up and go out with everyone, especially if it’s their birthday. Those guilt-trips will be the death of you, and I mean, it’s probably better if you’re there than for you to hear about it the day after. Nobody likes the after-FOMO. In the end, any time spent with your friends can’t be too bad, right?

10 Signs You Might Have Been Raised by A Narcissist