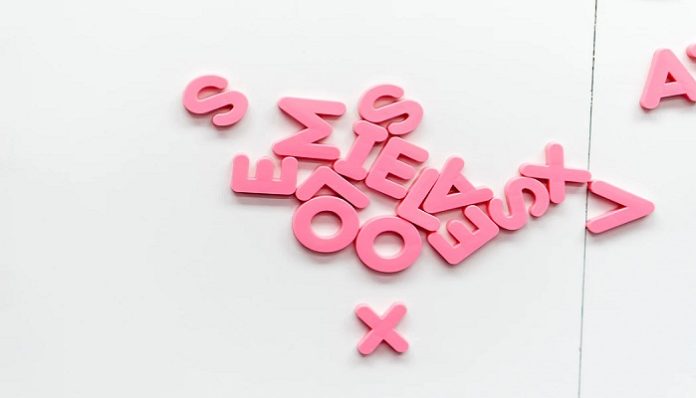 With Valentine’s Day approaching, you can almost hear the distant groans of the girls who are single as another year alone passes. Another influx of lovey-dovey Instagram posts will get shoved in their sad faces, but with the latest craze, it isn’t just V-day that gives couples an excuse to go all PDA on social media, expect a whole year of it from A-Z.

In a bid to add variety to their relationship, my sister and her boyfriend embarked upon a year of alphabet dating after hearing about it on a hit UK radio station – BBC Radio 1 – and it seems they are not the only ones. The alphabet dating craze is sweeping its way across social media, with one couple taking note from another couple and following suit. Just type #alphabetdating into Instagram and see for yourself.

As Gen Y, we are often so busy that we don’t devote enough time to loved ones, and if this is you – alphabet dating might be the answer you’re looking for. The idea is to encourage spending more time together trying new things, with a date every two weeks starting with the relevant letter of the alphabet. Think afternoon tea for ‘A,’ baking for ‘B,’ or cinema for ‘C’ – you get the picture. The dates don’t have to be wild, wacky or expensive, and couples should alternate who organizes each date every two weeks.

Now, this part is important, sharing the responsibility can help avoid unnecessary arguments towards the end…after all, remember you are doing this to enhance your relationship, not jeopardize it.

Despite starting alphabet dating with the best intentions, it wasn’t always smooth sailing for my sister, Amy and her boyfriend, despite them being one of the happiest couples you’ll probably ever meet. The whole process demanded time, attention and organization – so it was no wonder they were happy to reach ‘Z,’ at the end of 2014.

Both of them described it as a bit of a “chore,” as they approached the end of the alphabet. To avoid it becoming a chore, why not plan ahead, jot things down that you think of throughout the year and keep up the enthusiasm the whole way through.

While it is important to put an emphasis back on old-school dating spending quality time with each other and falling out of the standard ‘my place,’ ‘your place,’ ‘cinema,’ or ‘dinner,’ routine, my worry is that soon the true meaning behind this dating craze will be lost behind couples too eager to throw it all over Facebook and other social media mediums.

Even Tom, who isn’t an avid social media user, felt the dates needed to be worthy of posting. He disregarded easy suggestions like playing a board game for fear of it not being ‘Facebook worthy,’ but why? Even he questioned the same thing. Why do we feel the need to seek reassurance from others? If alphabet dating, is as it promotes – a way to cultivate your relationship, what has it got to do with anybody else? I have no objections to people sharing on Facebook. I enjoyed their alphabet dating journey, and it has inspired me to do something similar when I have a boyfriend, but it’s food for thought, right?

Even if you don’t have a boyfriend, why not get involved in some alphabet adventures of your own? I know a lot of people are sick of being an outcast this Valentine’s Day so I challenge you to make Valentine’s Day resolution to embark on your own personal journey from A-Z. Do it with a friend or do it alone, but why not challenge yourself to try 26 new things you haven’t done before? This phenomenon shouldn’t be exclusively for the lovebirds, after all, if the alphabet daters of the world are allowed to splash it over social media, why shouldn’t you?

6 Ways To Get Back Into Reading This National Drop Everything...

Why Dating Yourself Is The Most Empowering Thing You Can Do