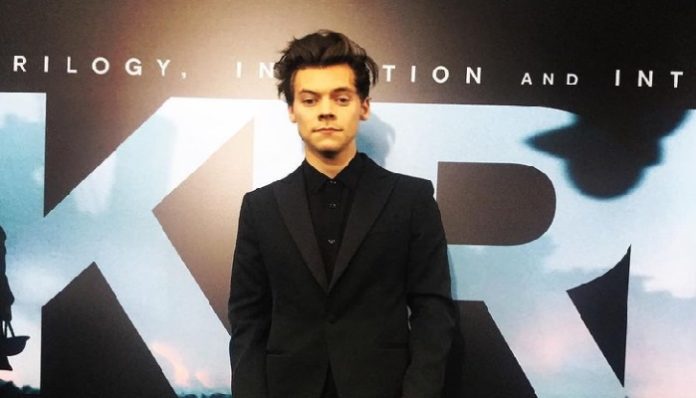 One Direction member Harry Styles will prove he’s more than just a pretty face and a good voice next summer when he stars in the Christopher Nolan film, Dunkirk. The 1-D babe confirmed with Variety today that he has signed onto the World War II film, depicting the rescue of Allied soldiers from 1940’s France.

Variety writes that Dunkirk tells the story of a British fleet of over 800 boats that saved more than 300,000 soldiers that were cut off by the Germans. Kind of a weird turn for the musician, who spends most of his time writing songs about young love.

Writer, producer and director, Nolan is famous for his big, blockbuster films, like the most recent Batman films and Inception. So, we know Styles won’t be in some small, artsy film, but rather a huge war movie that’ll kick of the summer. Although we don’t know Styles’ character yet, Nolan has confirmed that he’ll star alongside Tom Hardy — famous for Inception and Mad Max: Fury Road.