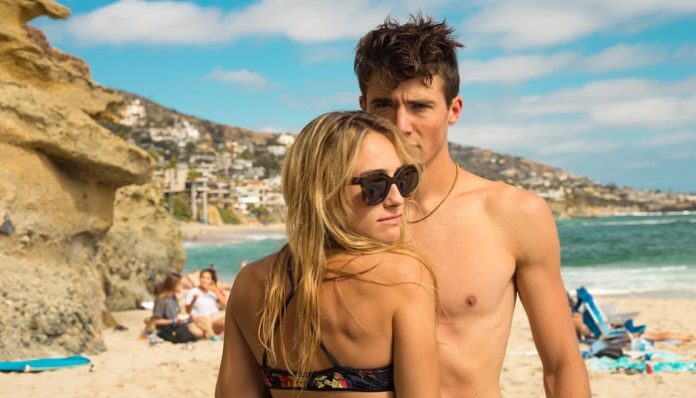 We’ve all been there. Getting together with our girlfriends and immediately bringing up all the concerns you have about your new man you just started seeing. Or sending screenshots to the group chat to get a joint consensus. Or maybe even Googling everything you possibly can to see if surely someone has an actual answer.

Women automatically think that when a man is acting off or being confusing that it’s automatically us that’s the problem. We go through every possible scenario in our minds and we worry ourselves to the point of overthinking at it’s finest. We honestly don’t need to go searching for answers anymore.

The answer we’re looking for is simple: he’s not being confusing for any particular reason…

If he didn’t text you back, don’t beat yourself up about it and wonder what you said that was wrong. You didn’t say a thing to upset him, offended him or even irk him in the slightest bit. He just doesn’t want to talk to you. And if he’s on social media while ignoring you, let him keep scrolling and double tapping while you start swiping right on someone who will actually want to have a conversation with you.

If you notice that he goes through phases of pushing you away and pulling you back in, don’t get caught hook, line, and sinker. He finds it fun to play those mind games with you. He’s taking advantage of your good nature and is purposely doing this to you because he knows you’ll always come back thinking now’s the time he finally wants you. He doesn’t want you, he wants your attention temporarily.

If he doesn’t want to commit to you or even show you off in public it’s because you’re his dirty little secret – just like other girls are to him probably. If a man wants to be with you, he will make it his damn mission to get you. There’s something about the chase they love. And if they make some lame excuses that they aren’t ready or they don’t want to rush into it, then don’t let them waste your time so they can possibly find something better or pull you in closer.

You can’t fix him and he doesn’t want to be fixed.

And if he wants to pick and choose how he wants to mentally destroy you, you can’t sit there and call him a great person. You need to give him your opinion and show him the damn door. No one should ever have to be put through that under any circumstances. Causing someone else mental harm is sickening to the core.

No one wants to believe they’re being played or used. We’ve all been through it. And no matter how many times anyone tells us otherwise, you’ll never believe you can do better until you see what everyone else has the whole time.

It’s hard to see what someone else is doing to you or their true color when you’re wearing heart-shaped glasses fogging your vision. But you’ll get to a point with someone when you truly realize that they’re a piece of turd and not worth your time or attention anymore. You know you deserve more and you’ll get to that point one day when you’re going to go find it. You can only get hurt so many times by the same person before you learn.