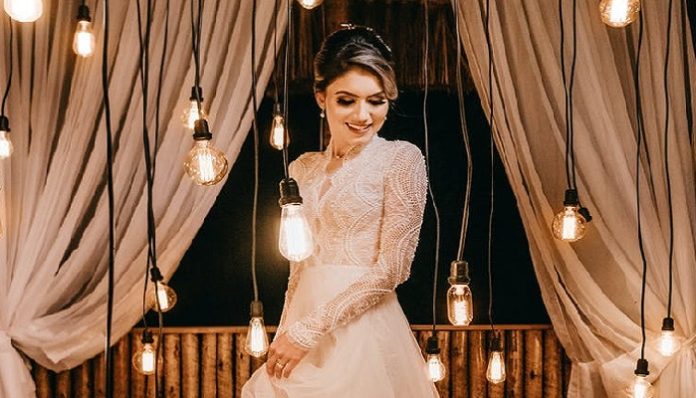 As a woman, I can safely say that most of us would rather be someone’s Ms. Right than Ms. Right Now. For a guy who’s just infatuated with you and it doesn’t move beyond that, you will be and remain his Ms. Right Now. Only once he falls truly in love with you, will he be willing to take that leap of faith and make you his Ms. Right. Because women are sometimes more emotional than men, which creates a disastrous situation for both men and women. If someone makes them feel special, they jump the gun and start to plan their future with them.  Guys on the other hand, generally start very casually. They think, she’s cool, fun to hang out with; let’s give it a shot and see where this goes. They don’t even remotely think about the future while some women have mentally named their kids already.

I know we live in a time where we have become extremely impatient. However relationships are something that require time. I don’t say this only because if you jump the gun, it may scare off the guy. It is also important to give the relationship time because once the honeymoon phase wears off; it’s only then that you see someone’s real side. In the initial honeymoon stage everything is an illusion and smoky, it’s only after that do you get to know how the person really is. Just like you have to peel an onion one layer at a time, in the same manner, you need to get to know a guy one layer at a time. If you try to get to know him too much too soon, he will freak out and run. Don’t feel the need to lock someone down in a relationship, they’re a human, not a commodity. If he is actually meant to stay, he will. Also, with time you will realize if he’s consistent in his behaviour with you or he’s just passing his time when he’s free. You will know whether you want him to stay or not.

Don’t expect your guy to not have had a Ms. Right Now. Guys go through a lot of Ms. Right Now’s before Ms. Right comes by. Think about it, right now is easy, comes with no expectations, less work, less pressure, is casual. However Ms. Right Now is actually the opposite so a guy will put in all this work and effort only once he is sure that he has found his Ms. Right. It is crucial that you wait for someone who’s right for you rather than being with someone who treats you like a right now material. I am not saying it is a bad thing to be someone’s right now but only if that’s what you want. You will definitely learn a lot from every right now relationship and use that experience when your Mr. Right comes by.

Guys are very intuitive in the sense that they always know if you are right now material for them or if they’re actually considering something real with you. If you’re a part of the latter pool, you will not have to question if your Ms. Right or Ms. Right now. He will never make you feel that way. I have realized that women take this right now tag a bit too personally. We all have had our right now’s and been someone else’s right now. If you find your soulmate early on in life then I consider you very lucky. However for most of us, it requires a lot of work and we need to learn from our past mistakes and experiences to find our way to our respective Rights.

Please remember, don’t consider someone too right for you when you are just a right now for them. Women tend to make this mistake too early on especially if they really like someone and are considering something real with them. Don’t make someone a priority who considers you just as an option, you deserve much more than that.