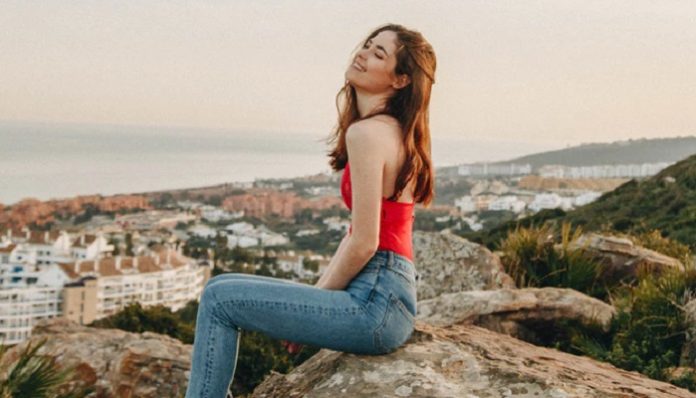 Sometimes you’re born with a purpose to fit into a plan and sometimes you’re a drunken accident that turns into something so beautiful it creates life. So depending on your situation, your parents could have had a plan for you, but if not that’s okay too because I’m also one of the accidents. Although some people refer to the word “bastard” instead, despite the “accident”, I had a plan set out for me and loving parents too, what else could I ask for.

I was raised properly and can honestly say my life wasn’t that hard, although it was very different from a lot of other childhoods. I was born in 1999 and have one older sister and a younger brother but our parents weren’t together. There isn’t anything wrong with having divorced parents, it just seems to make you more independent.

I can remember times where my older sister had to look out for us young kids because my dad was working and it was his week to have us. I remember being stuck in the middle of a fight because neither of them asked for this. I remember years of counseling and multiple stepfamilies. From all of it, I mostly remember growing up – growing up way too fast.

You see, growing up is something everyone does but it takes a toll on your life depending on how you were raised. For me, I hung around adults my entire life and so I had a problem with fitting in at school. I always tried to be like everyone else; I wanted to be normal but it never worked. I always dated older guys because I thought the ones my age needed to grow up before it could ever work out. As for friends, I played along with the ones my age until I realized we had nothing in common. Then I started to become friends with the older generations so I would have something important and real to discuss. This played out through my entire life and continues to be an issue as my desire to travel and live life increases.

I’m a traveler, one who has to sneak her way into bars because she really isn’t old enough to get in. One who uses prepaid Visas to get hotel rooms. One who moves across the country to get some space. One who finishes high school early just so she can start the next chapter of her life. One who has grown into a strong, independent woman, even if she shouldn’t be yet.

My issue is that I see the world differently, but am surrounded by people who don’t see it as the beautiful earth it is, the people who see it as a place that means nothing. The people who would rather get wasted than be able to wake up and watch the sunrise. Except I’m so young and am told that’s what I should be doing. It scares people, me being so young and still being so independent, so free, so ambitious, people get scared- really scared. Especially the ones who really don’t know me nor understand what I think life really is about.

At seventeen you can’t sign for your own phone plan and good luck signing off on a car payment; you can’t get into bars and you’re not even considered an adult but those things are minor and you can find ways around them. Growing up too fast isn’t always a bad thing. I know at the time it will seem like it because you’re stuck and have no idea what to do next, but take advantage of being so young. Start being able to live your life while you’re still young, and don’t hold back because you’re not hitting the age requirements… take it from me when I say life is fun at any age- you just have to make it!

27 People Reveal Their Unforgettable Last Words To Their Ex