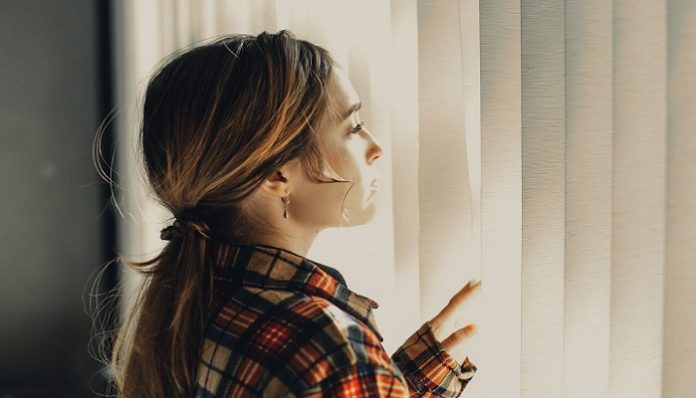 I would have destroyed you.

I would have robbed you.

I would have damaged you.

I would have wrecked your view of the world.

In the end, it is good that you didn’t fall for a girl like me. I would have destroyed every previous idea you had of love. I would have taken advantage of your heart and made it all mine. I would have turned your world upside down and made you see what love really is. I would have done all that I could do to be that one person to just make you smile. Instead, I am just the best thing you never had.

30 Small Changes You Should Make When You Want To Look...

What Is Scientology? Here’s Everything You Need To Know