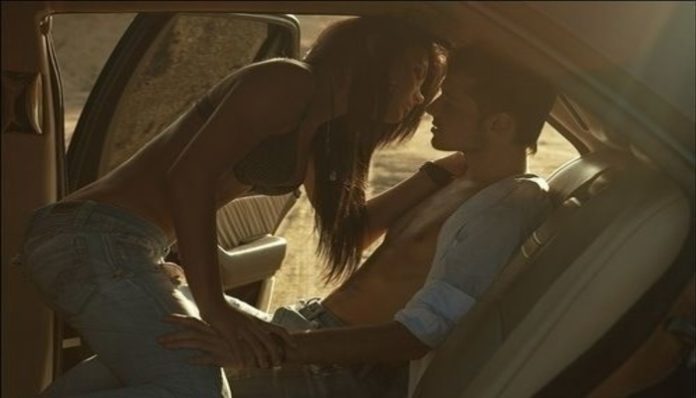 Despite the common belief that car sex is only for teenagers, this is totally false. In actuality, it’s still one of the most popular places to bang for people of all ages. Heck, I even saw my friend’s mom cheat on her husband with a man thirty years older when they had sex in a car. That proves it happens at all ages.

Blame it on Titanic or the fact that you don’t have a free place to have sex, the idea of it is really thrilling for people. That’s why it’s still so popular. But even when you’ve been doing it for a while or are still adding it to your to-do list, there are some important things to remember when you do it.

1. Cars are for quickies only

It’s never a good idea to have sex in a car for a long time. Passionate, slow lovemaking just doesn’t happen mainly because time is of the essence. People could catch you at any given moment, and it’s not fun when it happens. So don’t risk it and be quick while he pumps your biscuit.

2. There are more than two positions in a car

You don’t just have to do it in the backseat or the passenger seat. If the car is big enough, say like a truck, have him move his seat all the way back, then hop on and ride him. Or you could use any of the seats and have him stand up outside the door, or wedge yourself between the two front seats while he does it doggy from the back seat. It’s about figuring out the logistics of your space and how easily you can bend and move like pretzels.

Nobody likes to be that hot having sex, literally nobody.

4. You will smell like sex after, and it’ll be obvious

Much related to the point above, if you don’t crack open a window, the smell of sex will reek! No one wants to smell your sex stink when they get in the car later that day or the next morning. Plus, people can probably smell the potent scent off of you if you aren’t careful. So, be mindful of your smell after.

5. Leather seats are a big no

Sure, fabric seats stain and don’t always look the nicest. But we all know the torturous side of leather seats. Not only can it burn the hell out of your thighs in the summer and freeze your bum in the winter, but no one ever talks about ripping your skin on leather during car sex and how painful that can be. Plus, it’s not convenient for sliding around or moving — mix that with sweat and ouch!

6. The radio isn’t always there to set the mood

While you may think the radio is there to help make white noise so the silence isn’t too unbearable, it can actually throw you both off your game. You can get static from your remote location, a boner killing song like “Circle of Life,” or random commercials that have cheesy theme songs. It’s more of a distraction than anything — so either use a playlist on your phone or turn your radio off. Unless you want to start singing along to a banger while you bang…

7. Sadly, it might not be as fun as it was when you were a teen or like how you imagined

While some of your best times might be in the car, part of why it was so great was because it was new and different. Now, I’m not saying that it’ll change as an adult, but there’s a good chance it will — mainly because you’ll be too busy thinking about getting caught. You just aren’t as carefree when you realize the real consequences.

Even seasoned veterans forget some of these things when having car sex — and there’s nothing wrong with that. Just remember to stay as secretive as possible, even if that means parking your car in one place and having your banging buddy pick you up to go to your love-making location and drop you off after. Oh, and as a bonus reminder — keep your damn tops on for convenience in the event you get caught or have to move ASAP.

How You Can Be Connected To Someone Without Ever Meeting Them