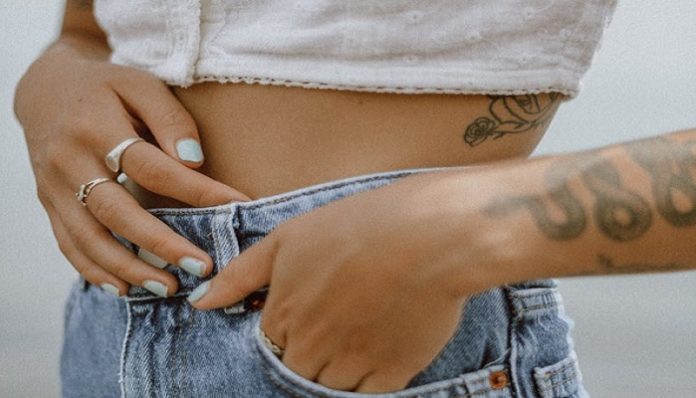 Alright, ladies. Listen up. Women spend hundreds of dollars on makeup, tans, and waxes and plenty of time taking care of our outside appearance, but if you’re anything like me, you sometimes toss what’s on the inside to the side. You know what I’m talking about. It’s not that we don’t care, it’s just that we sometimes forget what’s not in front of us. But here’s the thing: being a woman puts us at a higher risk of developing urinary tract infections, or UTIs, than men. However, it’s usually not something we think about until it happens.

As a woman, your lifetime risk of developing at least one UTI is 1 in 2, with many having repeat infections.

The old “remember to wipe front to back” is actually the best thing you can do to prevent a UTI. The urethra (the tube that transports urine from the bladder to the outside of the body) is located close to the anus and can leave bacteria from the large intestine (think E.coli) in the perfect position to leave the anus and invade the urethra. Once there, it’s easy for them to travel up to the bladder and, if left untreated, continue to infect the kidneys.

Keep an eye out for the following symptoms, and if you have any suspicion of having a UTI, head to your doctor, who will then prescribe a cycle of antibiotics to kill any bacteria.

– A burning feeling when you urinate
– A frequent or intense urge to urinate, although very little, if any actually comes out when you try to
– Pain or pressure in your back or lower abdomen
– Cloudy, dark, bloody, or strange-smelling urine
– Feeling tired or shaky
– Fever or chills — this is the number one sign the infection may have reached your kidneys

After visiting your doctor, you’ll then be asked for a urine sample, and if it comes back positive for the presence of UTI-causing bacteria, that’s when you’ll be given a line of antibiotics which you MUST finish completely even after you start to feel better. Drinking plenty of water will also help flush the bacteria from your system. Some people say drinking cranberry juice has been just as effective as water, however, studies on its prevention and treatment of UTI’s has produced mixed results. Yes, the red berry contains a tannin that prevents E.coli bacteria – which is the most common cause of a urinary tract infection – from sticking to the walls of the bladder, where they can cause an infection. But reviews of several studies have found no significant correlation between them.

I’ve never experienced a UTI, but just from friends’ experiences, you’ll want anything that will make you feel better, and if that’s the belief that cranberry juice really helps, then go for it. It won’t do any damage and it won’t worsen the effects of the infection, so it’s okay.

In the event of a UTI, prevention of a re-infection should be number one on the list. Here’s how:

– Empty your bladder frequently as soon as you need to go; don’t rush and make sure you’ve completely emptied it
– Wipe from front to back
– Drink plenty of water
– Choose showers over baths – baths are cozy, but honestly, you’re sitting in your own filth and bacteria for an hour leaving you more prone
– Stay away from feminine hygiene sprays, scented douches, and scented bath products as they only increase irritation and increase your risk
– Always try to urinate after sex, especially after sex, to flush away any bacteria that may have entered your urethra