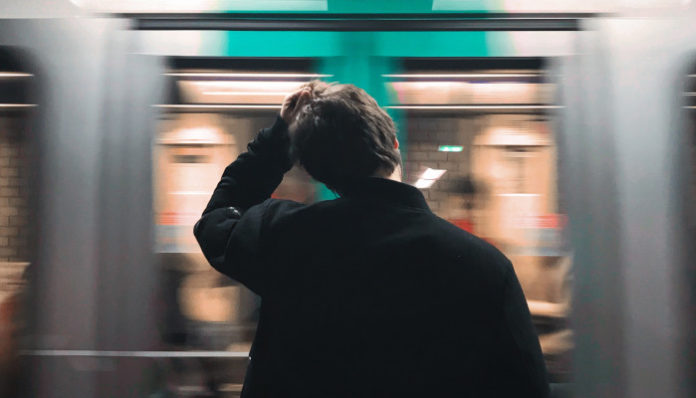 Do you always run late, even for the most important dates? Some may see this as a sign of immaturity or even a serious problem. Besides, doesn’t chronic tardiness come with serious consequences?

Well, believe it or not, a recent study actually found that running late may actually be a positive trait.

According to research from Harvard Medical School, people who lack punctuality also feel less stressed. These people operate in a more calm and collected manner than those of us who show up early. This inner peace, in turn, actually increases life expectancy.

Researchers stated that “an optimistic outlook early in life can predict better health and a lower rate of death during follow-up periods of 15 to 40 years.” Furthermore, these calm (albeit chronically late) people show fewer signs of developing high blood pressure and heart disease. “Optimism appears to protect the heart and circulation — and it’s heartening to learn that it can have similar benefits for overall health.”

As someone who can’t stand arriving late, I cannot comprehend how anyone remains calm when running behind. I pride myself on punctuality, and I thrive when I feel prepared and well organized. Clutter causes me to feel panicked, and running late makes my blood boil.

However, these same issues may not bother the chronically late because they literally cannot operate any other way.

According to The Wall Street Journal, people who battle chronic tardiness lack the ability to accurately plan their time. This personality trait, known as the planning fallacy, means that people simply cannot accurately judge how long specific tasks or travel will take. This trait actually afflicts as much as 40 percent of people. Plus, it impacts people despite the obvious consequences that come from chronic tardiness.

Furthermore, many people run late because they attempt to multitask to a point that they cannot fully manage their time. Multitasking impacts our ability to accurately metacognate, meaning we cannot fully focus on our own thought process or control our mind. Therefore, these people can easily become distracted and end up losing focus on the tasks they are trying to complete. This ultimately causes it to take more time to complete the task.

As a Type A person, I pride myself on efficiency, perfectionism, and punctuality. This also means I constantly appear stressed, anxious, and overworked. In contrast, my brother (who constantly runs at least 30 minutes late everywhere) appears relaxed and unaffected by his chronic tardiness. The research shows that we each actually feel time pass differently, hence why tardiness impacts us in very different ways.

While I’m not sure that your boss or professor will excuse your chronic tardiness even after you share this article, it is comforting to know that there are actually hardwired reasons why you run late. And for those of us who show up early everywhere we go, perhaps this insight will help us panic a bit less when you show up 15 minutes late yet again to our lunch date.