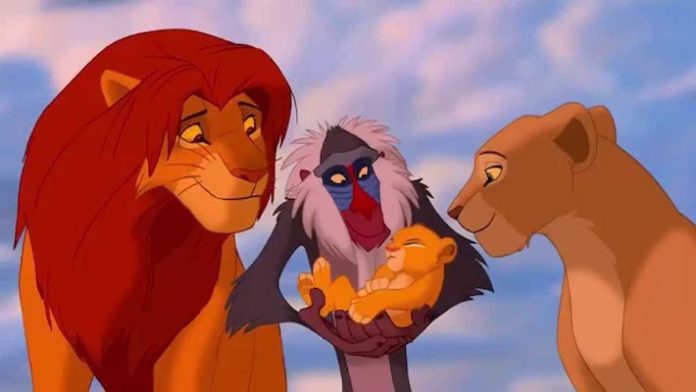 After the mass success of live-action films such as Maleficent, Cinderella, and now Beauty and the Beast, it’s no wonder Disney is on a massive kick-start. Recently more and more announcements of live action remakes and adaptations have been revealed. There are so many it’s hard to keep up! Don’t worry, I have you covered with a complete list of which one’s will be hitting the big screen next:

Mulan – In November of 2018 fans of the heroic female character can grab their popcorn and head to the movie theater to see this remake. Since news broke that they will not be including any of the songs from the original fans are outraged. What do we want? A girl worth singing for!

The Lion King – The same director of the Jungle Book remake will be directing this cinematic masterpiece and I hope to the great Gods of the Pride Lands they keep the music in this film and don’t make it dark and not-kid-friendly. Those are a huge part as to why the original was an instant classic.

Aladdin – I can confirm Guy Ritchie (aka Madonna’s ex-husband) is directing the film, so this could be a whole new world of weird. But, they better use all of the additional audio footage of Robin Williams for the role of Genie because this role should not be performed by anyone else.

Genies – The Genie from Aladdin is getting his own movie! But, again, how are you ever going to recreate Robin Williams magic as the Genie and make it as great as all three, that’s right three, of the Aladdin movies? The memorable and iconic role of the Genie should never be touched again, I’m sorry. I’m so conflicted about this one.

Winnie The Pooh – Right? The story will focus on an adult Christopher Robin returning to the Hundred Acre Woods to reunite with his childhood friends. Another movie they better not make dark and creepy. How can you damage the lovable story!?

The Little Mermaid – Surprise, surprise. I think this could be a great movie, obviously, it has a lot of potential. But if they dare cut out songs like “Part of Your World” and “Under The Sea”, I’m not going to see it. It’s a musical for a reason.

Cruella – Emma Stone will star as one of arguably most hated Disney villains of all time. Gives you a certain kind of chill, right? This will be another huge box office success, mark my words.

Peter Pan/Tinkerbell – Because the world hasn’t had enough Peter Pan remakes, why not make another? However they’re also planning on making a new movie focusing on Tinkerbell and her origins, so that’s okay in my books! And Reese Witherspoon has signed on for the role! Sweet as a peach she is!

The Jungle Book 2/Maleficent 2 – The second cartoon Jungle Book movie wasn’t that great, but I guess after the success of the live-action remake of the first movie, why not make a second? Maleficent 2 on the other hand…. That could be going somewhere.

Snow White & The Seven Dwarfs – Although no details can be confirmed, I’m lowkey excited about this Disney remake (since others have already been made by their box office competition). Almost 100 years after the original movie aired, keep in mind. And the songwriters from La La Land will be creating new songs for the movie!

Rose Red – Apparently while Snow White was waiting for her prince charming to save her, her long-lost sister Rose Red was on a mission to save her too! I’m not sure if this is supposed to enhance feminism or something, but why Disney, why?

And there you have it. As a diehard Disney fan, I’m excited for some of these films to be made, but at the same time, I’m dumbfounded by the choice of which ones are being re-done. A lot of them have the potential to be great while others are looking to be childhood dream crushers. At least they’ll never remake the Aristocats, that film will always be sacred and never damaged in my mind.

What Most People Don’t Understand About Writers