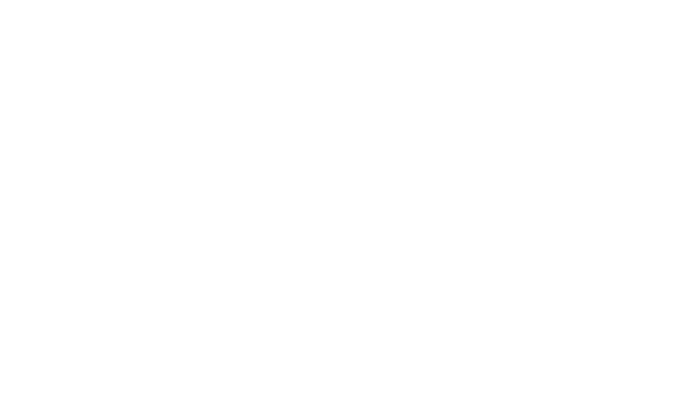 Yesterday the highly anticipated movie Beauty & The Beast finally came out in theatres and you bet your bottom dollar I waited for over an hour in line after booking my ticket. And I have to say, that was the best remake I’ve ever seen in my life.

I’m going to state this very clearly at the beginning of this article: There are minor spoiler alerts!

Considering it’s a tale as old as time you would think the movie would be pretty close to the original. And it was as identical as it could be with some pleasant new twists on the classic fairytale. They included new scenes that even fans of the original would enjoy and be happy with.

Although story in itself was the same the new scenes were to help tell the story, make it unique, and even kept you on your toes! At first I was like “what is going on here?” but it all made sense in the end – I swear. They also added some of the characters you saw in the second cartoon version, Beauty & The Beast: The Enchanted Christmas, but I’ll get to the one’s we know and love in just a second!

Naturally when you think of the film you’d automatically ask; are they going to keep the songs too!? Yes they did and they did not disappoint! Again, they stayed true to the original but added some new ones. I couldn’t stop singing in my seat for the entire movie. My personal favourite musical number was hands down Gaston. Be Our Guest was a pretty lit time too though so that’s a close second on my list.

Emma Watson as Belle: Contrary to my initial doubt, Emma Watson exceeded my expectations. Unfortunately in this film, more so than the original ,you see that Belle truly is a misfit in her village and not the elegant, educated, fearless, and strong willed woman we all viewed her as as little girls. But Watson’s  performance showcased Belle’s well known qualities even more, and I love her for it.

Dan Stevens as Beast: Although his character was mainly in CGI graphics he played such a sensitive yet aggressive Beast. He too being an outcast you really learn about his upbringing a lot more than in the original and it helps you understand the character a whole lot more.

Luke Evans as Gaston: My what a guy, oh Gaston. I had a mad crush on this egotistical and “intimidating specimen” in this adaptation. Mr. Evans did a fantastic job playing this character and did not fail to impress. His musical talents were showcased perfectly as well. Needless to say if Belle didn’t want to be his little wife, I would. Just based on looks, otherwise he can keep his mouth shut.

Josh Gad as Le Fou: Despite all the backlash this character has received JOSH GAD NAILED IT. He was probably my favorite character in the film because he was that well played. Excellent casting choice! If you close your eyes and listen to him speak he even sounds identical to the cartoon character! He was hilarious, witty, loving and affectionate. ***Spoiler Alert*** There was no kiss like reports said, but he certainly did act a little gay (which thinking back to the original, Le Fou did too), and a large moment in Disney history happened at the end of the film!

The Enchanted Objects: Although I do not have enough room to fit everyone in this list, the fictional characters were all played fantastically. Lumiere and Cogsworth were cheeky best buddies who still argued with each other yet had each other’s backs until the end; Mrs. Potts was still everyone’s mom and as loving as ever; Chip was as adorable as we remember. They all hold a special place in our hearts and that did not change in this adaptation either. Twitter is saying the same thing too, so it has to be true. Don’t believe us? Ask the dishes.

All in all the movie definitely lived up to the hype. The screenplay was extremely well written, the set was beautiful, and I had a hard time telling what was real and what was a green screen (and I have a film production background). The playful scenes were extremely accurate and refreshingly funny, and it contained every ounce of traditional Disney magic and more. It was a perfect balance of those new changes and the accuracy of classic we fell in love with. Disney took my breath away with this production.

I laughed, I sang (obnoxiously loud despite being in a theatre), I danced, I teared up a few times (all I’m going to say is there’s one scene that slightly hurts your childhood but it turns out okay in the long run – Think Toy Story 3 type of sad), and I smiled the entire time. If you’re not considering seeing the movie because you don’t want to ruin the beauty of the first one, go anyway. You won’t be disappointed.

Use These 9 Online Resources During Quarantine To Learn Something New