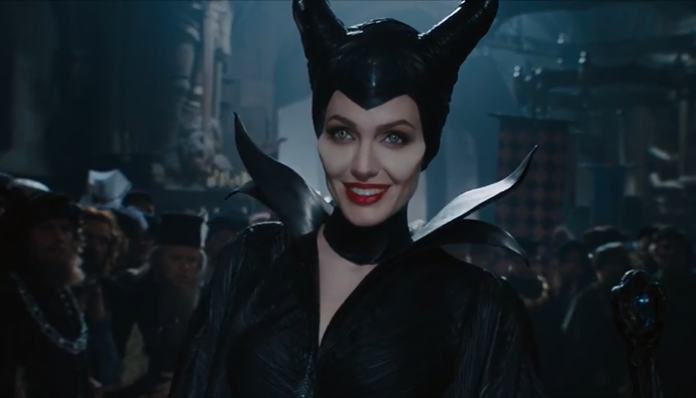 Since Walt Disney Pictures released Maleficent starring Angelina Jolie, it has been interesting to learn the background stories of Disney’s Villains. As we know, Maleficent, which is also called The Mistress of All Evil, cursed Aurora because she was driven by a relentless revenge towards King Stefan who betrayed Maleficent by taking her fairy wings. From Maleficent, we can relate that there will always be a reason why villains turned into someone who has a stone cold heart. More often than not, they turned into villains because of their own narcissism issues; what really matters is only themselves. So, here are the background stories of Disney’s Villains that we can learn from:

The Evil Queen from Snow White has a serious narcissistic tendency towards being the fairest one of all. Her evil plan to kill Snow White was purely from her jealousy towards Snow White’s physical beauty. It’s possible that her hatred towards the people was actually caused by her own low self-esteem and as result, she always compares what she has with what other people have.

Actually, Ursula is King Triton’s sister and together with King Triton, she ruled the sea and lived in the underwater city of Atlantica. But, her decision to use black magic to rule the sea caused her to be banished. She was furious and determined to get her revenge towards King Triton’s family. Interestingly, Ursula used her alter-ego (a second self or another personality of oneself) to get her revenge. In the Little Mermaid movie, Ursula changed herself into Vanessa (her human alter-ego) and with her manipulative skill, she enchanted Prince Eric to love her instead of loving Ariel. Her goal? She liked to see King Triton’s family suffer and with that, she hoped to rule the sea on her own.

The only life goal of Mother Gothel is to remain young and beautiful forever. That’s why she kept Rapunzel in a hidden tower so she could get the magic power from Rapunzel’s hair to remain young and beautiful. Cleverly, Mother Gothel poses as a kind and overprotective mother figure to gain Rapunzel’s trust. If we look closer, Gothel built an emotionally abusive relationship with Rapunzel by constantly insulting Rapunzel, lowering her self-esteem, and giving Rapunzel countless warnings of exaggerated dangers of the world outside her tower. In reality, most of the time, the children of abusive parents like Mother Gothel can’t rebuild their confidence back and grow up to be an insecure person. Well at the end of the day, “Mother knows best” is not true for a parent like Mother Gothel.

4. The Queen of Hearts

The Queen of Hearts is a narcissistic person, as she likes her power more than anything and she is flattered to hear the words “Yes, your Majesty” and being complimented by anyone. Besides that, it’s also possible that she has a very serious problem with her emotional regulation since every time she loses her temper; her solution is always beheading someone. She also enjoys overpowering her husband, The King of Hearts, and she seems to enjoy the time when someone is being beheaded. Her motto is “All ways are my ways.”

Do you know that besides being a narcissist, Cruella De Vil might also suffer from an antisocial personality disorder? She broke the laws, had no regards for her behaviors, and lacked morals when it comes to building a relationship with other people. Cruella is manipulative, selfish, and always worried about herself first. More often than not, she disregards the rights of the puppies because the only thing she cares about was getting the furs of the Dalmatians. In sum, any relationships Cruella had were solely based on what she could gain from them. Seems like “If she doesn’t scare you, no evil thing will” describes her very well.

If we look closer to our society, narcissists are anywhere to be seen. They are manipulative and most of the time, narcissists just want to use you to fulfill their own needs. Usually, their charming personality will make it impossible for you to get out from their never-ending abusive relationship. Always remember that once you feel a person is “toxic” for your well-being, don’t be afraid to leave the relationship immediately.

Featured image via screengrab from Maleficent.

8 Questions You Should Ask Your Employer Before Accepting A Job...

8 Books That Made Me Realize How F*cked Up Society Truly...