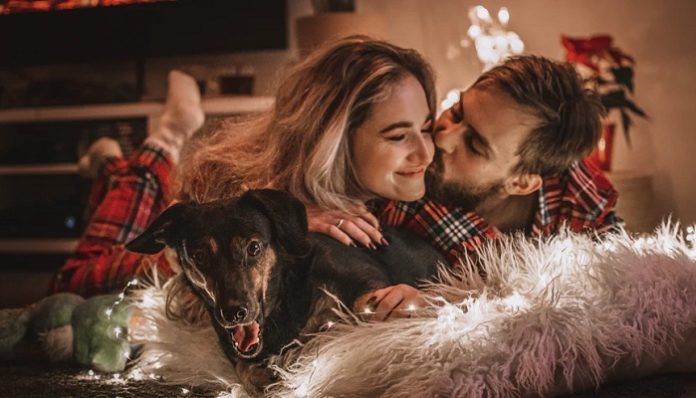 Life is short. Without a doubt, you’ve heard that before. It’s both the shortest and the longest thing you will ever do. So why not spend it with someone you love?

Why does it matter if you don’t know where you’re going in life? Why should that affect who you’re deciding to spend your time with? It shouldn’t matter that you might be right where you are now a year from now, or maybe you’ll be in San Francisco, or halfway around the world. If you know that you want that certain someone, you can adjust your plans. You can bring them along or you can reroute. It doesn’t matter because all that matters is the person that you love.

If the pros outweigh the cons, then it’s time to say something. Say something now before it’s too late and you can’t. Quit worrying about rejection. The most they can do is say they don’t feel the same way. Quit worrying about ruining a friendship that seemed perfectly fine the way it was. If you want to be with them, then it wasn’t a “perfectly fine” friendship. Making your move and being rejected will hurt a lot less than continuing to only be friends with them while watching them with other people and then having to pretend you’re okay with it.

Quit worrying about your future and how well or how not-so-well they might fit in with it. If they’re important to you, if you care about them, if you love them, you can rearrange your future plans to accommodate them. Trust me, more people than you’d believe are willing to try to make it work. If you want to be with someone, then put yourself out there, no matter how scary it may be.

Quit making excuses for yourself. Every reason that you can think of to not be with someone you love, forget them. If you love someone, then do something about it. Say something. Tell them. Show them. Do anything. Just do something. Make it happen.

You’d Be Surprised How COVID-19 Is Actually Affecting Educators