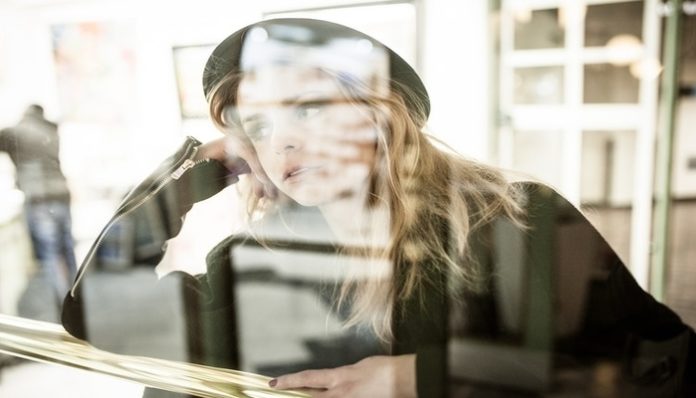 How often do we forget something?

If I had a dime for every time that I forgot something, well I wouldn’t need to hustle to earn a living.

The mind is a powerful thing, but our inability to recall information plagues us daily. Did you forget to lock the door before you left the house? Turn off the faucet in the bathroom? Leave food for your dog?

These are little things that we question and do tend to forget.

We also forget things at work all the time. We forget about an assignment that got lost because we prioritized something else or forget to follow up on a different matter. As smart as we are as a species, if we’re not on top of something right then and there, we have a tendency to forget it.

Have you ever used “I forgot” as an excuse to get out of something at work or out of plans with a friend?

If you have, it’s totally normal. If you haven’t, then I know you’re lying. In the past, when my parents asked me to do something I didn’t want to do, whether it was take out the trash or come over for dinner, my go to excuse was “Whoops, I forgot.” It comes off as both innocent and naïve.

Acting forgetful has both its advantages and disadvantages. Yes, if you become the “forgetful” one amongst your family and friends, they will make you show up early to set up or bring anything important except for yourself. In other words, your family will see you as a good-for-nothing who only cares about yourself. When you’re forgetful, you’re also letting people know that you don’t take much stock in what they tell you.

For instance, a point of contention between Lisa Vanderpump and Kyle Richards on The Real Housewives of Beverly Hills happened when Kyle said she “forgot” how Nanny Fay and Lisa were related, even though Kyle and Lisa had been friends for more than 10 years. Seems like a silly, trite argument (which it totally was), but it highlights the fact that saying “I forgot” can, in fact, have harmful consequences.

I’m not saying that every person should have a superior memory, but as long as we try to remember details our friends mention, especially ones that they bring up from time to time or details that stick out because of the nature of the story.

The only time it is never OK to play the “I forgot” card is on birthdays or anniversaries.

Thankfully, we have this awesome tool called Facebook to tell us when our “friends’” birthdays are, because let’s face it, we never bother to remember these things. Heck, we can barely remember our own phone numbers and social security numbers, so why should we have to remember TJ’s birthday? If you do go on social media, though, it basically forces you to acknowledge someone’s birthday.

If you don’t, you’re either not a friend, or you are petty as hell.

With this idea in mind, if you ever forget your anniversary with your significant other, you are in for a world of hurt. Now, I’m not talking about those stupid “4 month, 5 month” anniversaries that so many millennials and Generation Z-ers celebrate.

I’m talking about when you get to the “year” markers.

Spending at least a year with someone is a big deal, and you should, in fact, remember and celebrate it. As you continue in your relationship, your anniversary may change from when you started dating to when you got engaged to when you tied the knot. Wonderful, mazel tov to you all. I am explicitly telling you to find some way to mark down the date of your anniversary so you never forget it.

We can get caught up in the minutiae of life fairly quickly, so we are bound to forget things here and there. Given that we are most likely on our phones 24/7, someone told you something important, like a task to perform, write it down or set a reminder for yourself. That information is vital, and there could be people relying on you to be competent enough to remember it.

As my dear friend Friedrich Nietzsche said, “The advantage of a bad memory is that one enjoys several times the same good things for the first time.”

What This Year Has In Store For You, Based On Your...