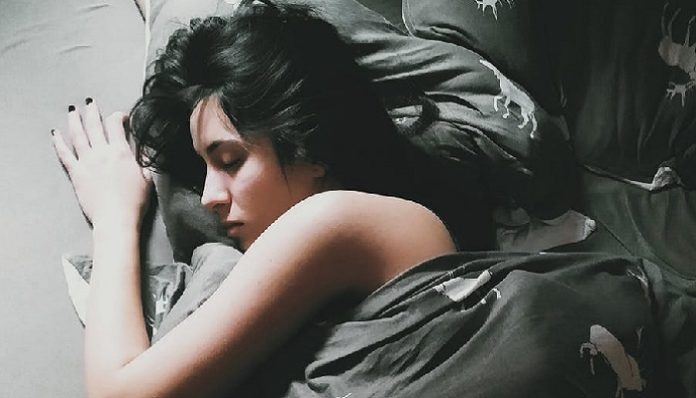 Whether it’s a school, a job, a date or a friend, being rejected stings your pride. It’s hard hearing somebody say no to you. Your first instinct is to overthink the situation and negatively react. Maybe you cry or yell or use harsh words. We take a “no” so personally when we should be using each no as motivation to get to that yes.

For the last four months, I have been working at a job I loved more than I ever thought imaginable. I love the atmosphere, the company, and my co-workers. I worked as hard as I could because I wanted to stay there after the season was over. I am passionate about the company and I began to daydream about working there long-term. However, when it came time to select the seasonal staff that would be picked to stay on I was not chosen.

I took it personally and I took it hard. I began to think that I was not good enough, that I did not work hard enough to be chosen to stay. I was hard on myself and for a few days to deal with that “no,” I sulked and moped because I had wanted it so badly. I did not think about being told no.

That was where I had gone wrong.

Not every “no” is personal. Sometimes there is a candidate that has a better availability. Sometimes the no is literally all about the order in which you applied. Not every no means you aren’t good enough. That is where I went wrong. I thought that a no meant I wasn’t good enough and it hurt me.

But “no’s” are a part of life. They are lessons and hurdles. In your twenties, you will be rejected more times than you ever thought possible. You will be rejected for jobs and dates and loans. You have to take each no lightly because you’ll hear them more often than you’ll hear any other word in the dictionary.

That is not to say that you will never hear a yes. Your twenties are also so full of opportunities and yes will drive you in the direction that you maybe thought you would never go in. Take the yes and run! Yes Yes Yes Yes. Feel proud of your yes and build back your confidence and pride with each yes you hear. I promise you’ll hear it more often than you think.

I took the “no” from that company very hard. I cried and overthought. I hacked away at my self-confidence with a hammer. But now I know that a no is not a never. I will apply again. I will succeed. What you deserve and work for will be yours. So, don’t cry over the “no’s”, use them to build yourself up. That “yes” may come sooner than you think.

My Significant Other & I Go On ‘Relationship Retreats’ & It...