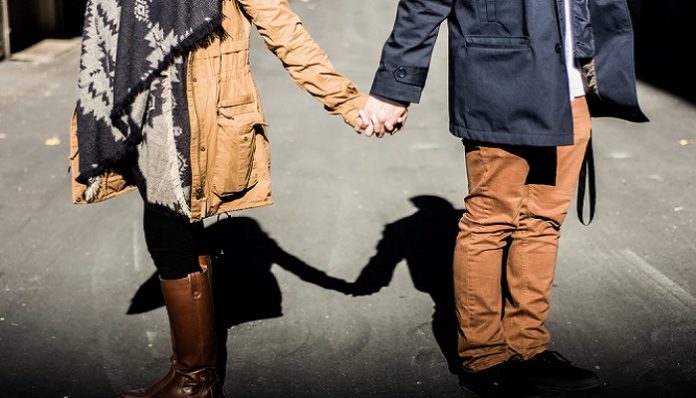 It’s the unfortunate truth that we are always ready to place blame, and it’s usually on men. We live in a society where if a woman slaps a man, it’s assumed that he did something wrong; and if the same man slaps the woman, we term it as physical abuse. I am a woman myself and by no means do I say that this is always the case. Women are thought to always be right and men aren’t, when in fact, many times it’s the absolute opposite. We cannot discard the fact that there are multiple times where a woman can be wrong as well. The start of a relationship is usually based on a mutual consensus between two beings; however, the end may not always be mutual. It’s become a mentality, that if the man broke it off, he’s to be blamed and if the woman broke it all, the man is still at fault. We are so fast to place the blame on men, it baffles me sometimes.

More often than not, we hear “he broke up with her,” “he’s such an ass,” “he doesn’t have feelings,” “he must’ve been cheating,” “he’s superficial,” or “he doesn’t realize he’s losing out on a great girl.” On the other hand, if a girl breaks up with a guy, we ask “What did he do?” and usually say, “he isn’t considerate,” “he doesn’t make time for her,” or “he doesn’t give her the love and attention that she deserves.” In both cases, we assume the guy did something wrong. I used to be one of the people that used to believe it was true every single time, it was always the guy’s fault. However, with time, I observed relationships around me, got the girl and boy’s point of view and realized how wrong my thinking was. It was of the belief that it doesn’t matter who broke it off or why the girl is always more affected than the boy even if she’s the one that wanted to end it. This was my belief because, by nature, women are emotional and expressive.

At the end of the day, we believe what we see; so when a couple breaks up and we see the girl upset and emotional, while we see the guy expressing himself over FIFA or PS3, we come to the conclusion that the girl is more affected than the guy, assuming that the guy doesn’t care at all, and/or that he never loved her, to begin with. However, this mentality is very clouded, since guys don’t have to sit and cry to his friends over a tub of ice cream to prove he was affected by the breakup. It isn’t in a man’s  nature to express emotion in the same way girls do; guys simply vent by playing their video games or playing sports or going out to the bar with their guy friends. That is their way of coping with the situation, but from a girl’s point of view, this behavior portrays that he’s not affected at all, to the point that most people would feel he’s celebrating his freedom.

It is very easy to come to these conclusions from just looking in from the outside but when we get in closer to see how things really are, it’s a different story altogether. Of course, guys can be wrong and many times they are, but it doesn’t mean that they are to be blamed every single time. Sometimes it’s the girl’s fault, t but more importantly, we can’t generalize that the girl is more affected just because it seems that way! You can’t judge a book based on its cover, you need to really dig into it to comment on the actual story.

Featured image via bantersnaps on Unsplash

5 Places To Travel To When You’re Recovering From Heartbreak

8 Ways To Get Yourself Out Of An Emotional Rut