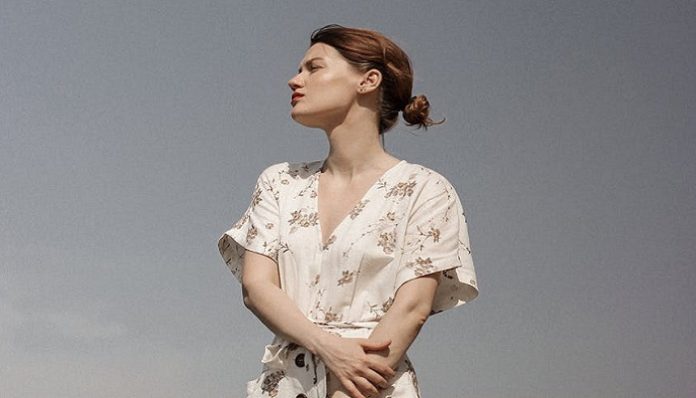 “Never go back to your ex, it’s like reading the same book over and over again when you already know how the story ends.”

We have all heard this at some point but it’s only now that I realize how true this actually is. I know a number of people that got back with their exes and are very happy in their lives, however, our case has always been a little different. Our similarities are what brought us closer to each other. Before we even realized we had become inseparable, our relationship came to a point where we were so happy in our fairytale that we stopped caring about what people were even saying.

We definitely had our ups and a lot of major downs but somehow we kept coming back together. We had very logical reasons as to why we shouldn’t be with each other but emotions always got the better of us time and time again.

You played such an important part in making me what I am today. We met at such a young age that we barely had any knowledge about the real world. We failed so many times but we had each other to pick our pieces when we were down. We were slowly becoming each other’s habit more than each other’s want.

The circumstances in which we met were also so irregular. We were alone, in a new place, with not too many people we could trust. Amongst all the chaos, we somehow found each other; two people who promised to stick by each other no matter what. We were a magnet, even after being away for extended periods of time, we were somehow just drawn to each other. I don’t know if it was love or familiarity that kept bringing us back to each other, but it just kept happening.

When I think about it in retrospect, I am really unsure if what we had was circumstantial or was it actually as real as it felt. If we had met in a different setting or an environment maybe, things would have been different. And because of this, a lot of people have asked me this question:

If we got a second chance at love, would I want to make it work with you?

Honestly? I wouldn’t. For the very first time in my life, I am actually taking a step backward and analyzing the big picture. Of course, we had differences, but that isn’t the only reason we split up. We considered a lot of external factors, which were very important to us then and haven’t changed one bit now. In such a situation, we can try and give it ten chances but we are going to go back to square one every single time.

I saw you change over a period of time and that really wasn’t the guy I fell in love with, to begin with. When I think about it now, I feel like I hardly even knew the new you, let alone love that person. Your preferences had changed, priorities and lifestyle as well and in between of all this, my place in your life had been forgotten. I am not blaming you at all; all I am saying is that we both had a good reason for letting each other go. We need to respect the decision we made and move forward in life.

I agree that people mature with time and certain things are workable, but how the core of how a person is will never change; hence the core reasons why we ended things remain unchanged. A lot of things were said and feelings were hurt. Now we have come to an understanding where we can at least be cordial with each other. There’s no point bringing the baggage from our past into our present to weigh our future down.

The relationship was special, you were important, so much so that it took a long time for healing to get out of it. But now that I have, I don’t intend to look back again. My trust was broken but I have learned to trust again, my heart was broken but I am in the process of learning to love again.

I believe in destiny, and if we didn’t work with a lot of effort from both sides, we weren’t destined for each other. It’s cliché, but there are plenty of fish in the sea and I am hoping for the both of us that we find someone that’s right for us in all of the ways we weren’t. Love is hard to find and harder to sustain. Sometimes I feel like we kept getting back just because it was easy and familiar.

We put so much of ourselves into our relationship that it felt like a waste if it didn’t work out. So we tried and tried with the hope that something would fit but it didn’t. The signs were right there, we just didn’t want to see it. You taught me a lot about love and life and I can’t thank you enough for it.

You will always hold a special place in my life as the person who taught me how to love. Don’t ever think that I felt what we had was anything less than extraordinary, but sometimes even the greatest stories have to end so destiny can begin.

How To Travel Confidently As A Solo Female Traveler

When Did Kindness Become Optional?