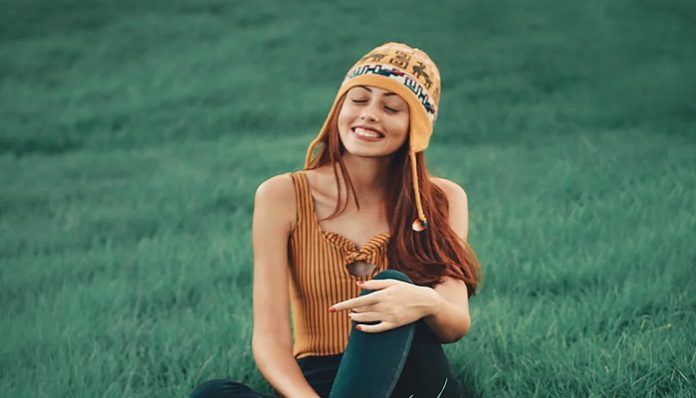 By definition, maturity is the ability of a person to act in an appropriate manner. In a very simple sense, maturity has nothing to do with age, it has to do with how a person thinks and reacts to a certain situation. Many a time, we will see younger people acting more maturely than someone much older than them. People so often say, “you are very mature for your age.” What they really mean is you possess the ability to deal with a situation better than people your age or older normally would. Maturity comes with life experiences. These could be your own or what you see around you.

Being mature isn’t an easy feat. It takes a lot to deal with different people and situations and act in a mature way. We are humans and more often than not we have a desire to act immaturely especially if things aren’t going our way. However, as we grow up, we tend to learn how our behavior can affect others and ourselves and ways in which we can act maturely. The following are 12 signs that show you are progressing towards full maturity:

1. You have realized something’s are just not in your control: Immature people can’t wrap their heads around the fact that sometimes things happen just because. It is not in anyone’s hands and it’s no one’s fault.

2. You understand relationships better: You realize how important relationships are in our lives especially the ones we tend to take for granted. Relationship phobia is no longer a thing because we are ready to willingly make a place for someone else in our life. We all have baggage but we use that to make our relationships stronger.

3. You know when to pick your battles: Immature people always want to win an argument even if it costs them their relationships. Mature people understand that it is better to lose the argument and win the relationship. Mature people don’t fight for the sake of it, they dispute only when it’s absolutely essential.

4. You prefer to spend less time drunk and more time sober: When we are young and immature, our lives revolve around being social butterflies, partying and getting drunk; we don’t know life any other way at that point. However when we get more mature, being sober doesn’t seem like such a task anymore.

5. You start taking work seriously: Different people have different priorities. Some may think of work as permanent and some may as temporary. Whatever your situation is, you start taking your career more seriously and become more focused in life.

6. Your expectations start becoming more realistic: We all like to live in our own fairy tale as kids. However, when we start getting older and more mature, we realize that life is very different from our fantasy. Life isn’t fair, bad things happen to good people and we need to be more realistic with what we expect from life.

7. You compromise more: One of the biggest traits of being immature is not wanting to compromise on anything. We tend to think we are right and even if we aren’t, we don’t want to budge to accommodate anyone else. With maturity, comes a sense of compromise and accommodation without which it is impossible to live with anyone other than yourself.

8. You save more than you spend: Saving is a concept only mature people understand. Immature people don’t foresee the future so they don’t bother with things like savings. They are happy with the money they have and spend all if not more, saving really is the last thing on their minds.

10. Being alone doesn’t scare you: I was one of those people who was petrified of being alone. I don’t mean ending up alone forever, because that still scares me, what I mean is having time to just yourself. However, with maturity, you tend to crave and enjoy your me time rather than get scared by it.

12. You don’t mind accepting that you are wrong: No one really likes admitting that they’re wrong. We live in a self-righteous world where we want everyone to think that we are always right even if we aren’t. True maturity lies in accepting that we are wrong and finding ways to make the situation right.

It is easy to be immature and act out in situations even when you are older and expected to behave maturely. However, acting in the right manner requires a lot of work and effort and that is the core of maturity. No one can be totally mature; it isn’t a destination, it is a work in progress. It is about putting others needs before yourself, about learning to say the right thing at the right time. We don’t like accepting or being told that we are wrong but sometimes you have to keep quiet, swallow your pride, and accept that you are wrong. It isn’t call giving up, it is called growing up.

How To Stand Up For Yourself After Getting Stood Up