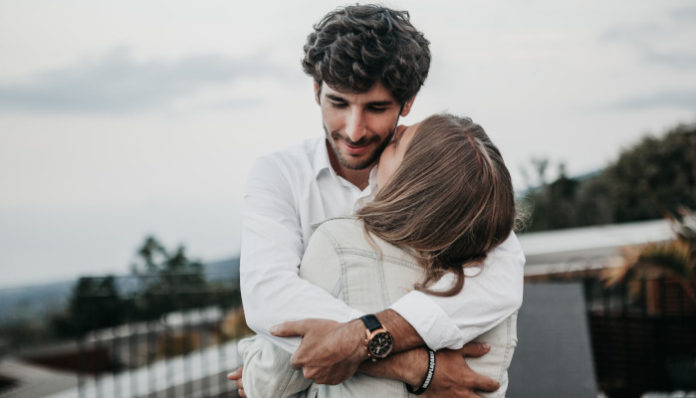 Determining a guy’s true intentions is a difficult task, especially if he’s slow to show his feelings. But how can you determine how a guy feels about you before you grow too attached?

An oblivious guy may have feelings for you, but he may not catch on that you’re interested, too. If he’s slow to realize how you feel, he’ll be slow to act on how he feels. If you think that you’ve been crystal-clear about your feelings and intentions and he’s still not catching on, the quickest and most effective way to figure out his intentions is to ask!

Point blank, straight up ask your crush how he feels about you and what his intentions are. His answer to those questions will determine how you will respond and what you will do next.

Ideally, he’d answer with a straightforward, honest explanation about his feelings and intentions. He’ll either tell you that yes, he reciprocates your feelings and mirrors your intentions, or he’ll share that he doesn’t. The latter response would suck, but it’s better that he didn’t lead you on or string you along. His straightforward answer proves that he’s not oblivious to his feelings or yours.

The only way a straightforward answer proves he is oblivious is if he is genuinely surprised at your question. Unfortunately, that won’t happen very often. Usually when a guy seems oblivious, he’s pretending. He does this because he enjoys leading women on while attempting to maintain mysterious vibes. He thinks that women are attracted to  flighty mystery, when really we label him as a f*ckboy, and so begins the uncomfortable conversations.

Don’t cling to his “maybes” and “eventuallys.” Don’t fall into his trap. Don’t waste your time waiting around while he claims that he’s busy or trying to find himself. If he won’t admit his feelings, just so he can continue using you, you must refuse to let him use you.

All it takes is one question to determine a guy’s true feelings and intentions. You don’t have to look for any particular number of signs over a set period of time; you just have to pay close attention to how he answers that one question. The conversation that follows will tell you if he was oblivious before you blatant question or if he isn’t into you at all and has no desire to be.

Don’t prolong the inevitable: finding out whether or not you’ll be with the apple of your eye. Blatantly asking a guy if he feels the same way you do will always have a better outcome than playing games and waiting around. Don’t waste your precious time or emotions until you’re sure he’s into you,too.

How To Stop Being Jealous, Before You Self-Sabotage Your Relationship

8 Secrets That Happy People Live By