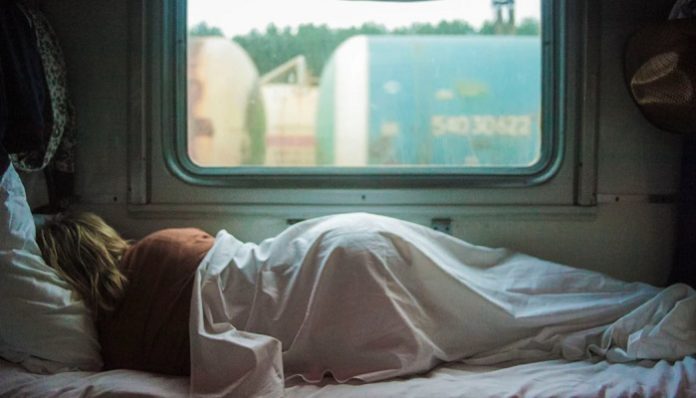 I’ve spent a large chunk of my life clinging on to “maybes.” Holding on to “we’ll sees.” Desperately trying to grab on to relationships and friendships that are inevitably falling apart and slipping out of my grasp.

As I’m writing this, I’ve hovering 30,000 feet over a small, random town straddling the border of Florida and Georgia, full of people that are unaware of my existence and the sudden realization I’ve had.

From way up here, it’s made me realize how small we are in the grand scheme of things, and that our troubles won’t last forever. There’s much more to the world and life than whatever seems to be troubling us right now, if only we had the courage and the strength to move past it. What seems to get us the most hung up on those troubles, is people. It’s hard to let go of people who once meant so much to you.

Staring out at the moonlit clouds and listening to the appropriately timed “Marching On” by One Republic, one thing becomes inherently clear to me:

NO ONE IS OBLIGATED TO GIVE A SINGLE F*CK ABOUT YOU AND YOU CAN’T PUNISH THEM FOR THAT.

We have to move on from the irreparable relationships, even if it’s the hardest thing we ever do.

It’s one of the toughest parts about getting older: learning when to call it quits and throw in the towel. It’s learning to accept an unwanted reality, an apology you deserve but were never given, and how and when to let go when an apology just simply isn’t enough.

You’ll learn that you can’t make someone stay in your life if they don’t want to be there. It’s painful to accept that you won’t always be enough for some people, but once you do, it makes moving on much easier. It’s about learning how to be okay with living without the people and things you never thought you could live without, and knowing that there won’t always be closure, so sometimes you have to create your own.

It grows tiring to chase after people who’ll keep you running in circles for them. They don’t respect you and they don’t care. The saddest thing is that one day you’ll be able to look back and pinpoint the exact moment they stopped caring. Nothing you do will bring them back. Nothing about this is fair. There’s nothing fair about trying so hard and getting absolutely nothing in return.

I’ll let you in on a little secret: life isn’t fair and you’re entitled to nothing. So stop clinging to the hope that isn’t there, and do it before it destroys you. Moving on is about letting go of something that died a long time ago before it drags you into the depths of darkness. Down here is where demons live: depreciation of self-worth and depression lurking in the shadows – the anxiety that you’ll never be good enough for anyone.

It’s about gathering the strength to hit the button – delete their number, unfriend them on Facebook. To just start out by putting one foot in front of the other.

And once you do, you’ll feel the weight lift away. You’ll feel the toxicity of a one-sided relationship slip away and in it’s place, you’ll find self-love and room for positive, healthy relationships to grow. You see, life may be unfair, but it’s also beautiful and wonderful.

Once you realize these things, too, you’re going to find it a little easier to move on, get the kick in the ass you needed, and you’ll learn more about yourself than you’d even expect. Make peace with those who did you wrong, even if you don’t actually talk to them. But more importantly, make peace with yourself.

As Christopher Robin once said to his beloved Winnie the Pooh, I leave you with this: “You’re braver than you believe, stronger than you seem, and smarter than you think.”

Why You Should Open Your Heart To Change With Every New...