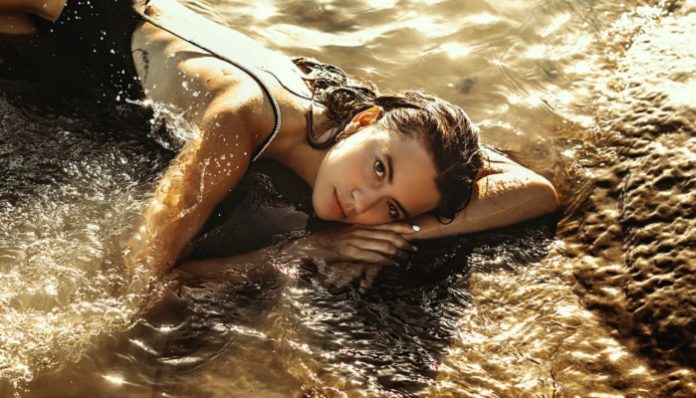 Whether you like it or not, pieces of your life have the tendency to define who you are. Things such as who you decide to spend time with, what you major in, and even where you grew up tend to play major roles in shaping who you are and how you tell others about what you value. So when you say something like “I’m a journalism major from California”  people make assumptions and categorize you in their head from just that one sentence.

But while things like your actions or passions may define you no matter what, there are parts of your life that don’t have too. You have the power to stop letting them.

This is a hard one while you are still in college because inside the bubble of your university, it limits you. But as soon as you get out of college, no one cares if you graduated with a 4.0 or a 2.8. All they care about is that you graduated and that you learned something that will qualify you to work with them. So yeah, maybe that has to define you in some ways within your university but don’t let it follow you when you leave.

We live in a capitalist society which means we place a high value on people who have a lot of stuff and to get a lot of fancy stuff you need a lot of money. This makes it easy to feel like the number in your bank account matters a whole lot. And while it may matter to some degree (like you probably need enough to buy food or pay rent) it probably defines you a lot less than you think.

This is a complicated category it seems nowadays but no matter what your current status is, it doesn’t change who you are. The individual who are involved (or not involved with?) may be able to define you in teeny tiny ways but the fact that that person is there or not there doesn’t.

I am personally so freaking tired of stupid politics and the idea that the way you voted says something about who you are as a person. At the end of the day, it honestly doesn’t matter.

We are all people on a planet just trying not to die.

Moral of the story is we are defined by what we choose to be defined by (for the most part) even when it doesn’t always feel like that. So stop letting the parts of your life that seem negative define you and have so much power over how you see yourself. Instead, be defined by how you make other people feel or by the things that you really care about.

How To Start Saving For A House When You’re Young